The YouTube channel ‘Lopez Brothers’ is one of the fastest growing channels that is believed to have hacked the YouTube algorithm. We are kidding, it’s not humanly possible to do that.

Although, we are trying to convey there is something about this channel that is getting so much attention and growing rapidly.

Lopez Brothers YouTube channel as the name suggests consists of brothers with the Lopez surname. One of the members among them is Ondreaz Lopez who is a popular content creator and social media personality.

On his ondreazlopez account, he mainly uploads videos of himself dancing and lip-syncing. On TikTok, he has amassed more than 20 million fans.

In this article, we are going to read about Ondreaz Lopez’s fantastic life story which includes his net worth and personal life.

So without any further delay let’s begin with our readathon. 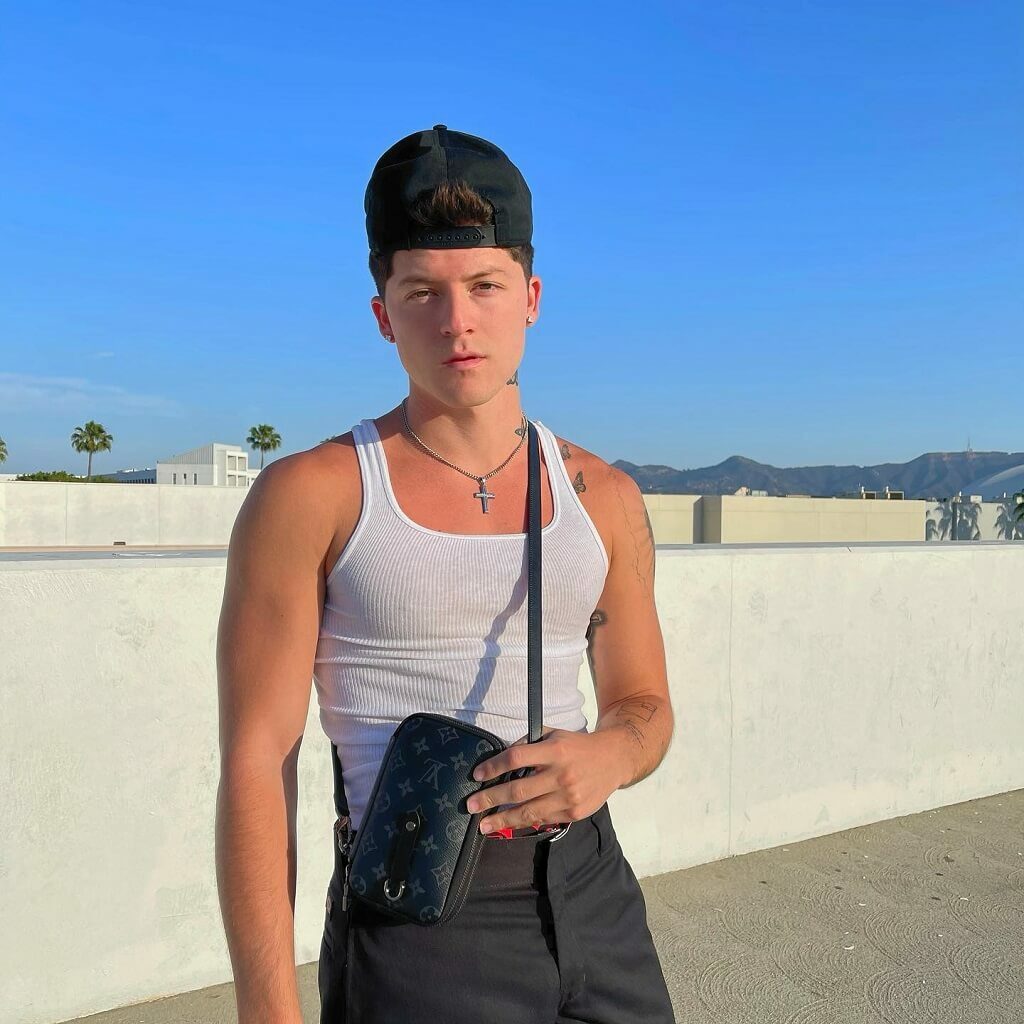 Ondreaz Lopez is a popular social media user, model, and YouTuber from the United States. He initially rose to fame on the TikTok social media platform.

On his TikTok account, he has 1.3 billion likes or so. Up till now, he has collaborated with a variety of social media stars, such as Dixie D’Amelio, Charli D’Amelio, Nick Austin, Addison Rae, etc.

Through his social media presence, he has had tremendous success and has even signed collaborations with other brands, like Burberry and Ralph Lauren.

He is connected to Hype House, and they frequently publish content.

Ondreaz Lopez was born on 4th April 1997 and is 25 years of age as of 2022. He was raised with his siblings in Colorado, a state in the United States, where he was born.

Ondreaz has American nationality, resides in Nevada, USA, and has Christianity as his religion.

In Colorado, Ondreaz had his early schooling at a neighborhood elementary school. After that, he attended a nearby middle school.

He has two siblings as well. His brothers are Xavier Lopez and Tony Lopez, the latter of whom is a well-known social media personality and content developer. They are close to each other and share a strong bond. 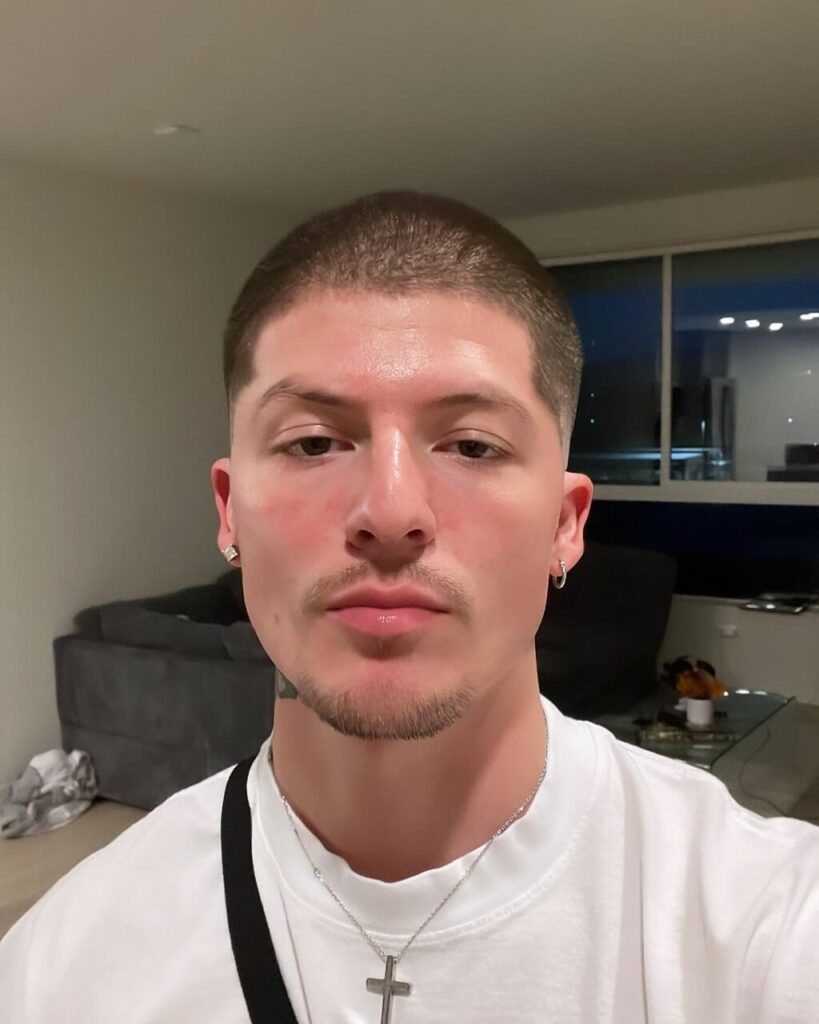 The “Lopez Brothers” YouTube channel is run by Ondreaz and Tony Lopez and has 1.55 million subscribers and 12 videos as of 2022. The Lopez brothers were well-known as the Hype House-based TikTok duo.

The brothers had a reputation for dancing at school events and pep rallies in high school. They have been dancing together for many years and have a brother named Xavier as well.

Ondreaz has more than 21.6 million TikTok followers, 4.8 million Instagram followers, and 163k subscribers to his channel as of May 2022.

Ondreaz first became well-known through the video-sharing app TikTok. He joined the platform and quickly rose to prominence as one of TikTok’s most successful users.

Ondreaz and his brother Tony both have a large following on TikTok and are well-known users. The two brothers frequently appear in each other’s videos.

In the TikTok collective Hype House, which brings together some of the platform’s biggest names to collaborate and produce content, Ondreaz and his brother Tony are both active participants.

To help the celebrities capitalize on their material and expand their fan bases, the house was established in December 2019.

Members of The Hype House include Chase Hudson and Avani Gregg.

Coming onto his romantic life. At the moment, Ondreaz is dating Hannah Stocking. Hannah is a professional online content creator and social media influencer.

In the years since they first began dating, they have had a wonderful connection. However, Ondreaz likes to keep his love life quite discrete.

Ondreaz Lopez estimated net worth is $1 million approximately as of 2022. His main source of income is social networking.

The Lopez Brothers’ YouTube channel has made the brothers about $230k in total, and, without brand deals, they might make up to $20k for every video.

Even though he only has two films on his channel, he can earn up to $15k for each video there and has a total of $30k in profits.

Ondreaz has a dashing and attractive appearance. He is a Mesomorph with a very athletic and well-toned physique.

His body has the following measurements: a 34-inch waist, a 38-inch chest, and 14.3-inch biceps. He has fair skin that is incredibly smooth and light in tone.

Beautiful hazel-brown eyes grace his face. His smooth, brown hair is colored. Ondreaz’s height is 5 feet 10 inches, which makes him fairly tall. He carries about 76 kilograms. On his body, he has a few tattoos.

Merci for reading this article about Ondreaz Lopez. We hope you enjoyed being here.

Please share your thoughtful comments in the below comment section. We hope to see you soon again.