Here is the biography of Pooja Handa who hails from Canada. She has given a good contribution to the TV Hosting field and as well as in the journalism field.

She is being loved by thousands of people across Canada and America.

Her fans are curious to know read her biography. And that’s why we are here with her astonishing story. Let you get into it and explore the world of her life.

Who is Pooja Handa? 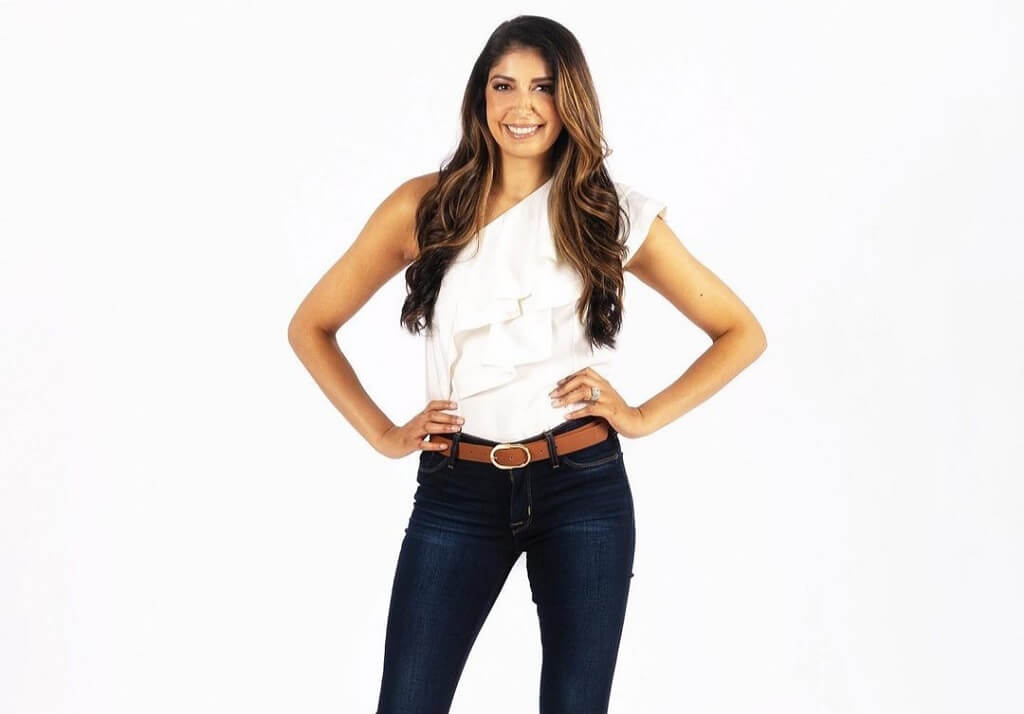 Pooja Handa is known for her work as a broadcaster, TV Host, and journalist. and has won many awards.

She has hosted notable events such as the Scotiabank Caribbean Carnival, the Toronto International Film Festival, the Pride Parade, and many others.

Pooja, a natural storyteller, has used her creativity and humor to draw viewers and audiences to her news station.

Handa is devoted to charitable activity and assisting people.

Handa, who was born and raised in the GTA, makes it a goal to help the community and remains involved in the city by sponsoring and promoting charities and local events.

She also mentors young ladies in their career goals through the Halton Industry Education Council.

Pooja Handa was born on  February 23rd in Canada Her year of birth and hence age is not known.

In her childhood, she was reared by her mother, Aruna Handa. Furthermore, she has a close relationship with her mother, as evidenced by the posts she makes on social media.

She enjoyed performing since she was a child. She dreamt of being an actress. So, Handa majored in acting at Mississauga’s Cawthra Park Secondary School, an art and design secondary school.

Handa has a Bachelor of Arts in Women’s Studies from York University and a Seneca College certification in Broadcast Journalism.

In the months leading up to graduation, she interned at Rogers First Local and Global News, among other places.

Her internship at Global News developed into a paid position as an Editorial Assistant behind the scenes.

In that role, she learned a lot about how a newsroom operated and took on a variety of responsibilities, including answering phones, becoming a screen operator, working in the graphics department, and writing news copy.

Pooja Handa is a Canadian news anchor and reporter who is famous for her CP24 Breakfast Weekend show.

She joined CP24 as an anchor in 2008, and she now hosts CP24 Breakfast on Saturday and Sunday.

She has distinguished herself as one of the top journalists that the CP24 news channel has to offer following a distinguished career with the station. 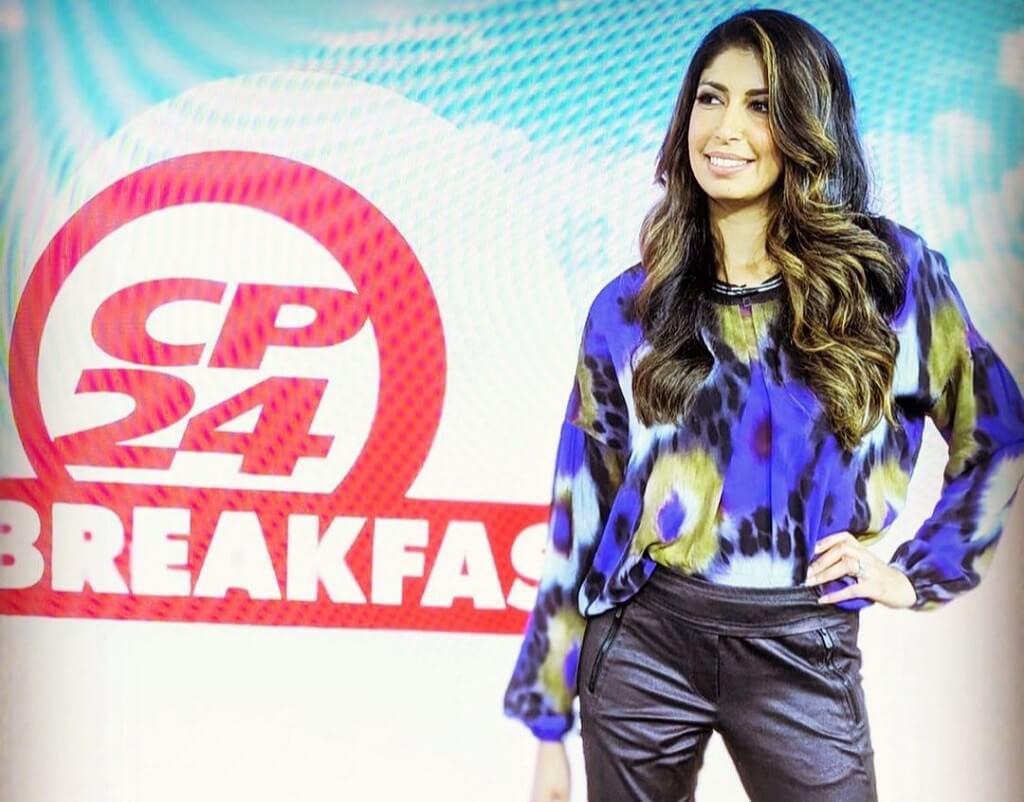 Furthermore, she has got to cover practically every type of news, from politics to entertainment, up till now.

The annual Toronto International Film Festival, the 40th Anniversary of The Juno Awards, and World Pride 2014 are just a few of the events she’s covered in the press.

For a lot longer, she performed as a traffic reporter and entertaining host for Global Morning News.

She was well-known there for establishing and presenting her own program, PH FACTOR (Pooja Handa Factor).

Pooja Handa is married to her spouse Paul Pathak on May 26th, 2013. When it comes to Pooja Handa’s private affairs, it can be claimed that she is having a fun time of her life with her husband.

Pooja was coming to a birthday party when Paul, a corporate lawyer, happened to run into her. From that moment, their love story started.

The great moment for this fairy-tale-like love story had to be incredibly romantic.

Paul led Pooja to the Hammam Spa, where he got down on his knees and asked her to marry him. 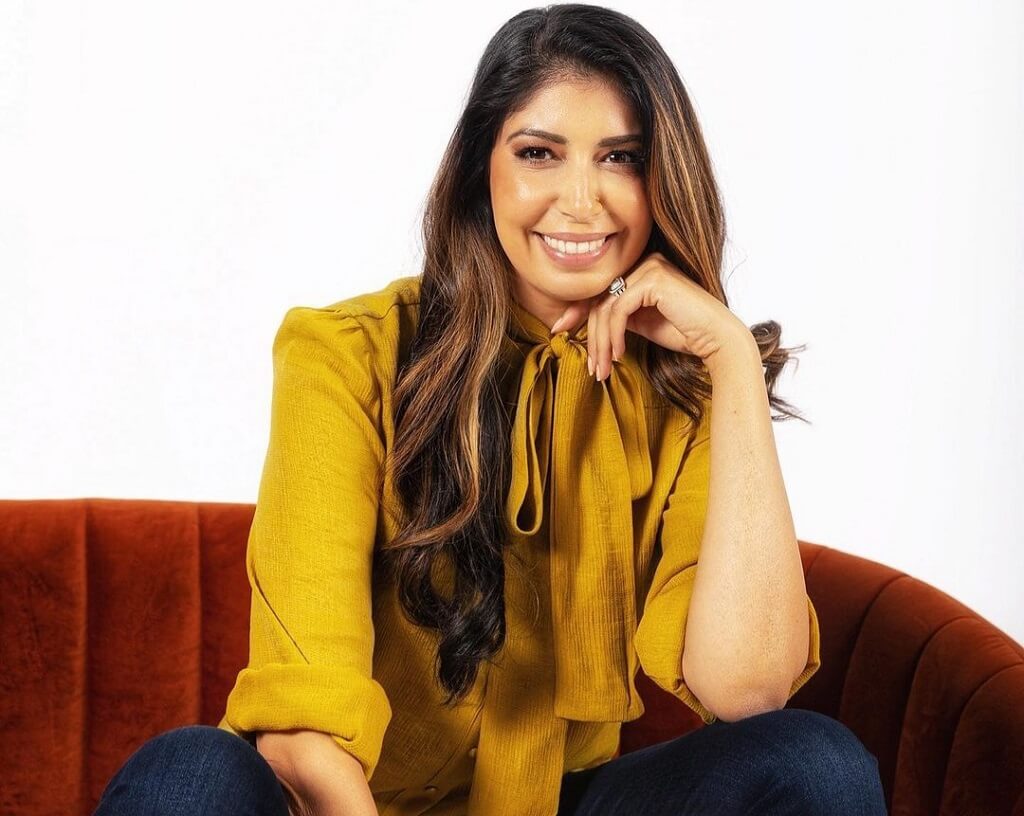 After only three months of dating, the pair got engaged and are planning to marry. Pooja and Paul were joyously married in Hindu rite in front of 700 guests, much like a large Indian wedding.

The pair has yet to start their own family.

Pooja enjoys spending quality time with her spouse and family while she is not working.

She is also a really down-to-earth girl who, whenever she has free time, is always interested in charity activities.

Pooja Handa’s net worth in 2021 is estimated to be between $1 Million and $5 Million (Approx.). This amount is in United States Dollars.

This is an estimated amount estimated through different resources and analyses. Like other famous people, she never revealed her exact net worth.

Pooja Handa is so famous and holds thousands of followers behind her.

I hope you enjoyed reading her biography.

Let you share your feedback regarding the life story of Pooja Handa. We will not regret it if you add your opinions and other helpful statements in the comment section.

Next Read: Who is this famous journalist and TV Host, Sophie Fouron?