Rick Rossovich is one of the most talented and renowned actors in America. He is stunningly active in the entertainment industry since the early 1980s.

He has amazed everyone and most of his films are blockbuster hits at the box office. So, you are here to know about Rick Rossovich from a deeper side.

Who is Rick Rossovich?

Rick Rossovich is a stunning American actor who is widely known for his acting skills and most of his movies are box office hits.

He started his career in the early 1980s and he is still active in the industry.

He was in his 20s when he decided to pursue his career in the entertainment industry and till now, he is devoted to it.

Now, let us get into the early life section of Rick Rossovich to know about his early life and education.

Rick Rossovich was born on 28 August 1957 in Palo Alto, California, the U.S. He grew up with his brother Tim Rossovich in a city of California namely Grass Valley.

For his secondary studies, he went to Nevada Union High School and California State University, Sacramento for his further studies graduation.

His brother Tim Rossovich was a former professional football player and also an actor too. His mother comes from Italy and his father is from Istria.

And also, Rick’s great-grandfather emigrated to the United States from Mošćenička Draga which is a coastal town in Istria, Croatia.

Further, there is no information available regarding his parents’ names. So, let’s move to his career to know about his achievements.

Rick’s first-ever film was a drama-thriller-based film which was Lords of Discipline.

In this movie, his co-actors were Bill Paxton and Michael Biehn with whom he went for shoots again and again for The Terminator and Navy SEALs.

The next, Rick appeared in Losin’ It. In the year 1984, Rick acted in The Terminator as Ginger’s boyfriend Matt. He also appeared in many movies such as Streets of Fire, and Warning Sign.

Let’s Get Harry, The Morning After, etc. where his performances stunned everyone. 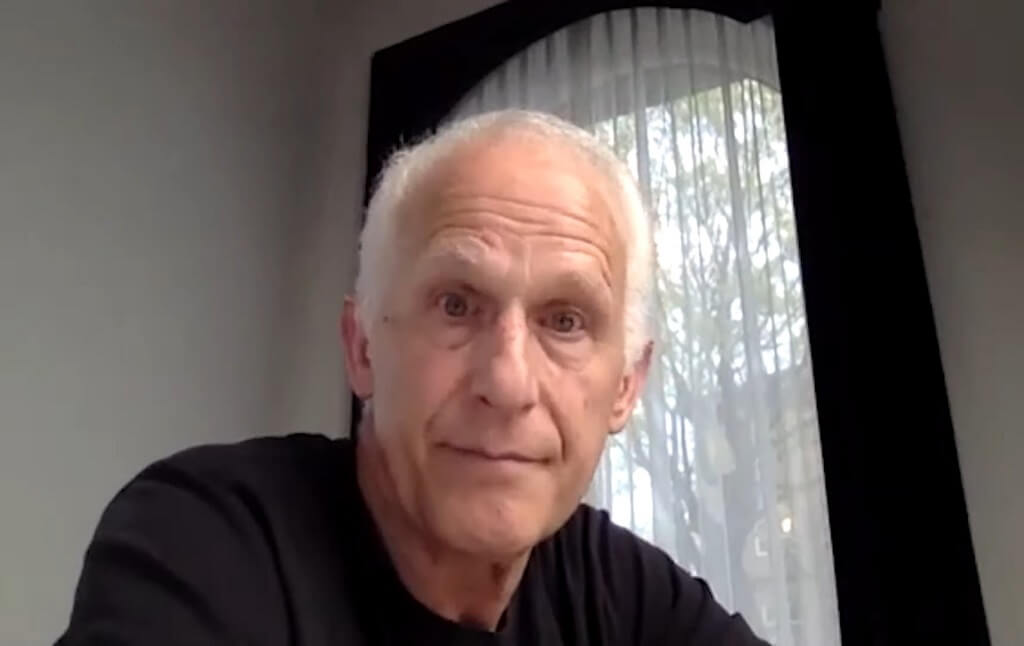 In the late 1980s, Rick Got a golden opportunity to be in the Golden Globe nominee and critically acclaimed Roxanne, a modern retelling of Cyrano de Bergerac. A

long with this, he continued his minor roles in other films out of which Cover Me was his most remarkable performance.

After that, he was assigned to an American medical drama television series E.R. for a long time period.

From 1996 to 1998, Rick was assigned to a crime drama series Pacific Blue in which he was assigned a lead role.

This television series was such a successful hit that it was broadcasted in other countries like Italy.

Still, this television series is being broadcasted on national television.

He also appeared in Truth or Consequences, N.M., and in another romantic comedy television series Telling You.

In 2000, He starred in the Disney Channel Original Movie Miracle in Lane 2. He also acted in the crime film Artworks. After that, he retired from Hollywood and moved to Ojai, California, where he resided with his wife.

In 2012, Rick amazed everyone with his entry in the comedy-drama film Sandbar. At last, in an interview, Rick said

“I’ve had a really great marriage and kids. I’ve saved my money and invested. I can do what I want. I guess that’s a blessing and a curse. It takes away some of your drives to go out and be a workaholic.”

Rick Rossovich married Eva Rossovich in 1985. It is assumed that Eva and Rick have a long-time relationship. Finally, they got married and as of now, they have a loving family.

In 1886, the couple was blessed with their first child Roy Rossovich. Right now, he is a Cinematographer. In 1991, Isabel Rossovich was born who is their second child. She is also an actress.

But he has earned enough in his life so, he would be living a happy and luxurious lifestyle.

The estimated net worth income of Rick Rossovich is around $1 Million. He has achieved this with his hard work and dedication.

He is working in the entertainment industry since 1983 and still, he is contributing to the industry. This shows his devotion to his work.

From his interview and looking at his life, it is estimated that he is living a healthy and happy life. At all, the talented actor is financially stable and feels luxurious feelings in his current life.

Rick Rossovich is a renowned celebrity who has a nice physical appreance. He stands around 5 feet 10 inches taller which is equivalent to 177 centimeters or 1.77 meters.

Further, his weight is around 72 kg which is equal to 158 lbs. These all things makes him look perfect.

Overall, he is amazing in terms of his looks and smartness.

Rick Rossovich  is a hard-working personality. He worked so hard and has achieved so much in his life.

With his outstanding appearances in the industry, he has won millions of hearts. He knows him for his acting skills. His growth in this field is always a remarkable one.

I hope his biography amazed you with his top-rated skills. It would be great for us if you like to give your valuable feedback about him.