You might have seen several social media stars becoming successful. But here we are talking about Riyaz Aly who is quite different from other stars.

He could be called an alone capital who made himself famous being alone. Riyaz is now inspiring the people through his motivating story. So, begin this amazing biography of Riyaz Aly and get motivated for your goals. 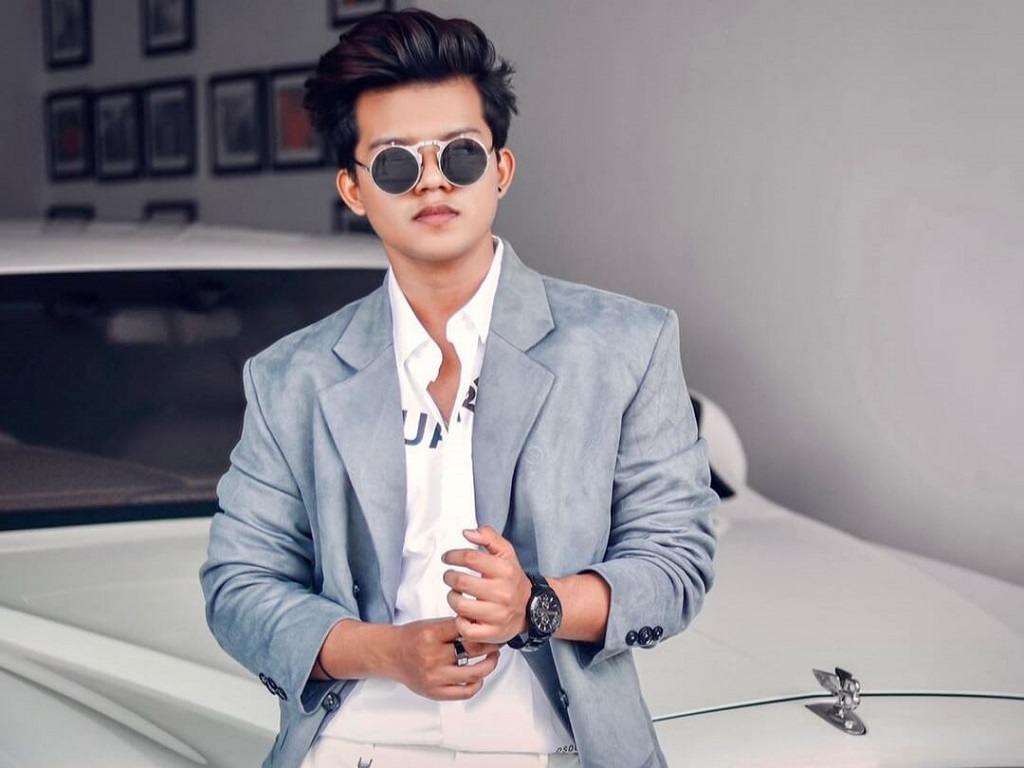 In fact, Riyaz Aly has also met with Justin Bieber during a live video chat. Besides this, he has been collaborated with other Tik Tok stars, including Mr. Faisu, Avneet Kaur, Anushka Sen, Adnan, Hasnain, and many more.

Riyaz was the leading Indian Tik Tok star until its a ban. He has now moved to Instagram and is mostly active there in reels. Let’s see the full story of Riyaz Aly, from the beginning to till now.

Riyaz Aly was born on 14 September 2003 in Jaigaon, Bhutan. His father’s name is Afroz Afreen and his mother’s name is Shabnam Afreen. Riyaz has also a sister whose name is Riza Afreen.

She is also a very famous Tik Tok star and Social Media Influencer. Many peoples consider that she is famous because of his brother only.

Riyaz Aly started his elementary education at Shri Hanuman Mandir Dharamshala School in his hometown. He is currently doing his primary studies and hasn’t enrolled for his intermediate education.

Riyaz Aly was fat and overweight during his initial schooling days. Due to this, he was criticized by the school members for being fat. So, he joined a gym and started working hard to lose fat.

He later became perfect and then closed the criticizer’s mouths. 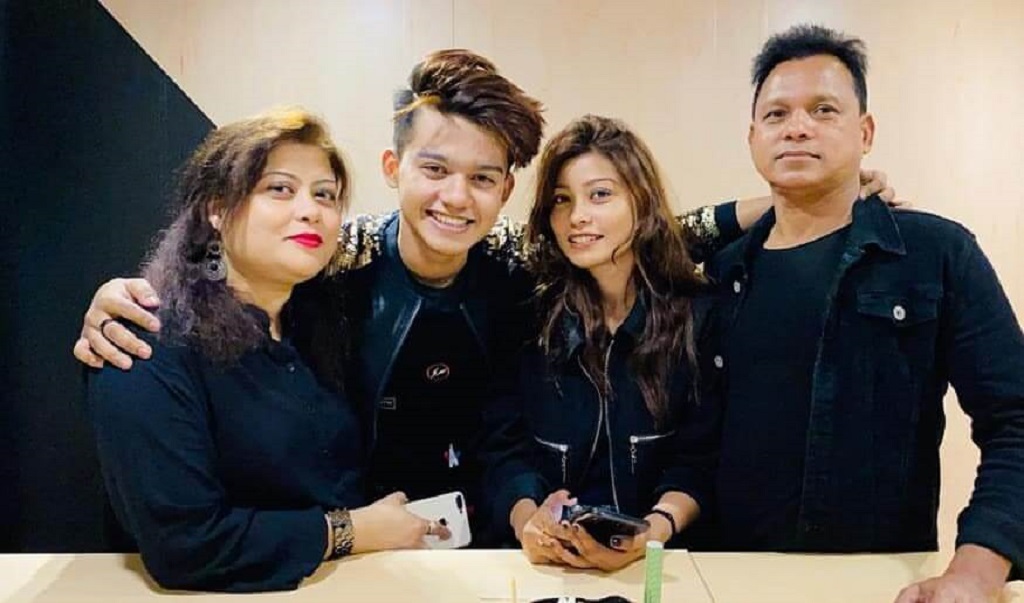 While Riyaz was in school, he looked once to the very trending short videos app, Tik Tok. He then thought to make videos here just for fun.

Riyaz tried several videos here and one day, one of his videos went viral on Tik Tok and he became famous in a night. It seems like a one-day effort, but in actuality, there are so many hard works behind his success.

Riyaz then continued creating videos on the platform and slowly he gained a lot of fan attraction towards his videos. Then, he forgotten everything and everyone who were obstacles in his life.

He further stands on his consistency and uploads videos one by one.

Looking at his popularity, the famous Indian singer, Tony Kakkar picked him for his next album, Yaari Hai. Riyaz starred with Siddharth Nigam and Tony Kakkar in the video.

The song was on behalf of Friendship day that has even crossed 294M views till now. Riyaz got more fame after appearing in this album.

Riyaz Aly then appeared in another album Pahadan with the famous Tik Toker, Avneet Kaur. This is a Punjabi album that was sung by Rajat Nagpal.

The video has reached over 69M views till now and is available on the channel of Desi Music Factory. 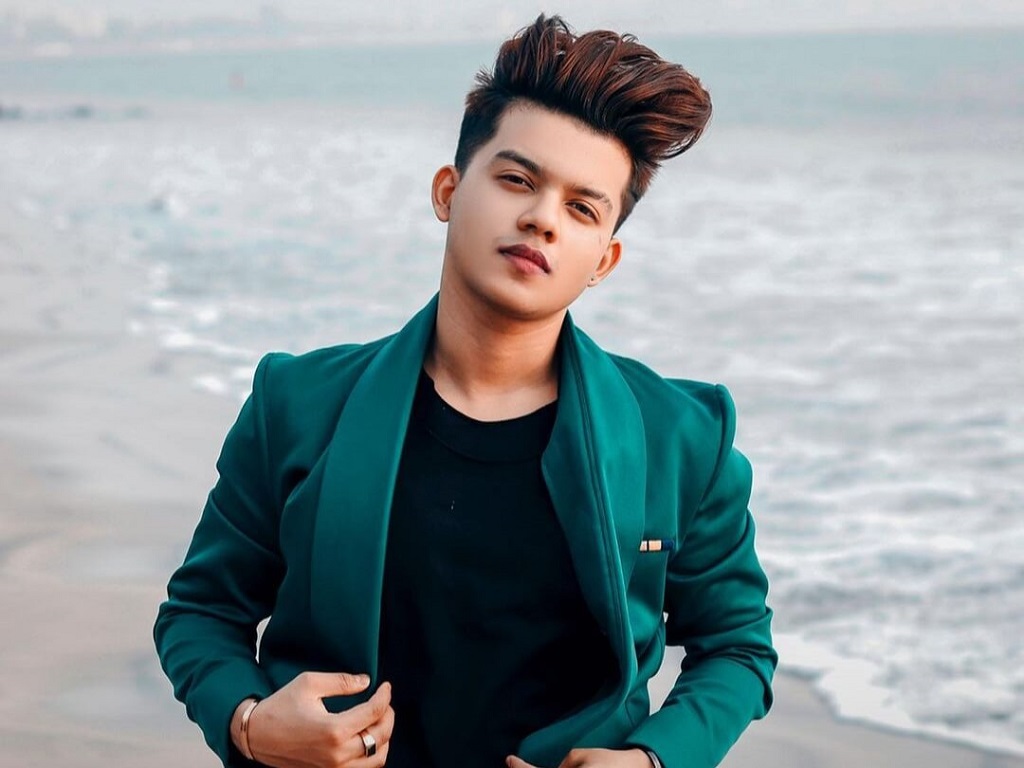 Riyaz Aly then starred with Anushka Sen in the album SUPERSTAR released on 8 January 2020. He then looked in the album DAILY DAILY that sung by Neha Kakkar.

Later, Riyaz appeared with Aroob Khan in the song GUCCI that was released on 8 October 2020. He further looked in the album song 1 AM and RINGTONE featuring Rits Badiani and Aroob Khan respectively.

Riyaz Aly is currently unmarried. While talking about his relationship status, Riyaz is single and has no girlfriend as of now. He is focused on his career and is avoiding girls in his life.

Riyaz is fully concentrated on building his career in Bollywood and he is not going to stop until he will be enrolled in it. He is a very smart guy that is mostly followed by the girls.

He was the most followed Indian boy on Tik Tok. There is also a Facebook page on behalf of him. The Facebook page has more than 178k followers despite being unofficial.

Apart from this, there is also a YouTube channel available in his name. The channel was created on 26 September 2019 and currently, it has more than 222k subscribers and has uploaded over 155 videos.

Riyaz Aly estimated net worth is 1 crore INR. He has various sources through which he has succeeded to create such an amazing net worth. Riyaz has mostly accumulated his capital through the Tik Tok platform.

After its ban, he started earning from Instagram and other social media platforms like Tik Tok. As we know, he has appeared in more than 5 albums. Therefore, he has been sure earned a lot of money by starring in such songs.

Apart from this, Riyaz can also earn by brand promotions and advertisements. Ultimately, he has achieved enough capital at a very young age that he can use to live a luxurious life at all.

There was a time when this young guy was fat and was criticized by his schoolmates and even by his villagers. He initially decided to clear out his very first problem and then looked for something.

He did the same and firstly lose weight and become smart and perfect. He then looked for his career at Tik Tok and the rest is in history. This is how we can also make our life easy.

Just clear your current obstacles, then looked for a perfect career option, and then work for it consistently. I hope you are enjoying reading the biography of Riyaz Aly. Let you read more biographies and know more about other Tik Tokers.