Who is Scott Farquhar?

Scott Farquhar is a renowned Australian billionaire. He is the co-founder and co‐CEO of Atlassian, a leading enterprise software company that powers more than 25,000 companies to build better software.

In 2002, Farquhar and co‐founder and co‐CEO Mike Cannon‐Brookes started Atlassian straight out of university with a $10,000 credit card.

Today, Atlassian, with its unique disruptive enterprise software business model – where best‐in-class collaborative software products are sold online at competitive, transparent prices – is an award‐winning company that counts 85 of the Fortune 100 Companies among its global customer base. 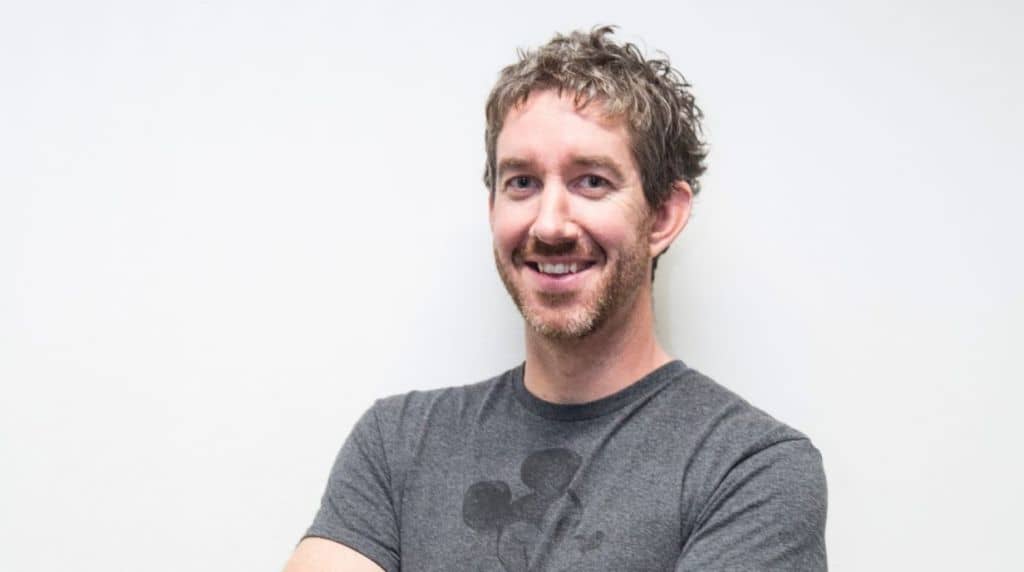 Farquhar’s parents’ names are yet to be disclosed as he has not revealed that.

He also attended the University of New South Wales, Australia, graduating with a Bachelor of Science degree in Business Information Technology.

Scott founded Atlassian along with his friend Mike Cannon-Brookes.

He is also a co-chief executive officer at the collaborative software company which currently has over 150,000 small and large organizations as customers.

Including many of the leading names in media, technology, and manufacturing – use Atlassian’s tracking, communication, service management, collaboration, and development products.

More than a hundred thousand large and small organizations, NFPs, and government agencies from various parts of the world, including companies like Spotify, Twilio, ANZ bank, and Visa.

And Mercy Ships make use of Atlassian collaboration products to enable their teams to work better and more efficiently together.

Outside of Atlassian, the intelligent and goal-driven entrepreneur is also an adjunct professor at the School of Computer Science and Engineering of the University of New South Wales.

He has also co-founded Skip Capital, a private investment fund that focuses on fast-rising technology companies, with a keen interest in big data and health.

Scott Farquhar and his business partner, co-founder, and co-chief executive officer Mike Cannon-Brookes were recognized for their achievements in 2004 and 2006.

They were honored with the Australian Consensus IT Professional of the Year and Entrepreneur of the Year awards.

This award in 2006 made Scott the youngest person ever to receive the Ernst & Young ‘Australian Entrepreneur of the Year.

In 2016 both Scott and Mike were named ‘Australian Business Person of the Year by Australian Financial Review.

They were in 2017, included on Forbes ‘Global Game Changers list. 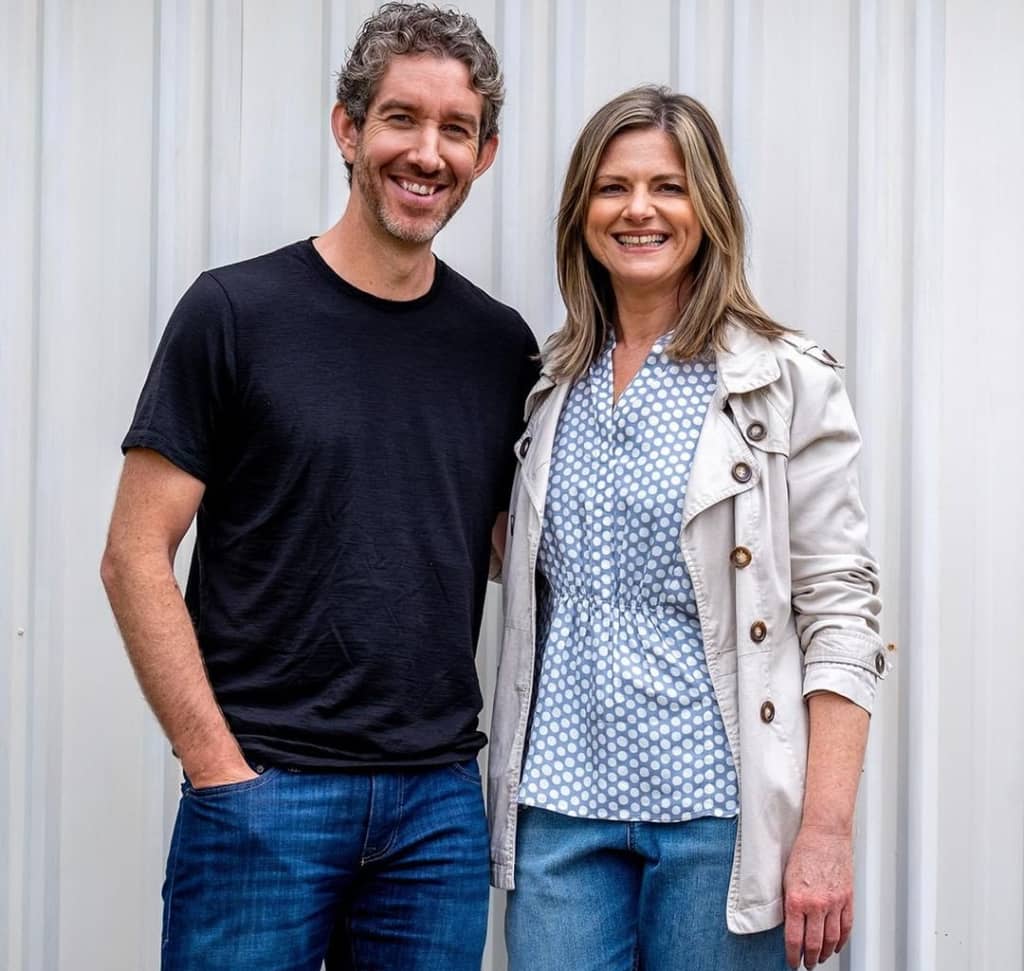 Scott Farquhar married Kim Jackson with whom he has three children together.

In 2017 Farquhar purchased from the Fairfax family its former ancestral Sydney harbourside home, Elaine, for approximately a$75 million.

The Point Piper home set on 6,986 square meters (75,200 sq ft) had been in the ownership of the Fairfax family since 1891 and was vacant for nearly twenty years before its purchase by Farquhar.

In 2020 it was reported that Farquhar plans a partial knock-down of unsympathetic renovations to Elaine, and rebuild a $30 million contemporary home.

In 2018 Cannon-Brookes bought the house next door, Fairwater, Australia’s most expensive house at approximately A$100 million.

Scott Farquhar has a net worth of A$20 billion USD.

Alongside his business partner, Cannon-Brookes, Farquhar debuted on the 2007 BRW Young Rich list of the richest Australians aged 40 and under, and on the BRW Rich 200 in 2013 with an estimated net worth of A$250 million.

As of 2019, Farquhar was ranked fifth in the Forbes list of Australia’s 50 richest people with a net worth of US$6.40 billion.

He was ranked fifth on the Financial Review 2021 Rich List with a net worth of A$20 billion.

Scott Farquhar is one of the top famous people in Australia. He has achieved a lot till now, and still moving forward to achieve more.

The majority of Farquhar’s fortune is derived from a 23% stake in Atlassian, a developer of enterprise software.

The Sydney-based company is publicly traded in New York and has more than 180,000 customers, according to its website.

Next Read: Do You Know the Net Worth of Daniel Levy?