Do you love fitness training? If yes, then you would have surely heard about Sonia Isaza, one of the best Colombian fitness models and trainers.

She has just stunned millions of people through her bold looks and strong figures. Let’s dive below into this biography to read everything about her.

Who is Sonia Isaza?

Sonia Isaza is a Colombian fitness model and social media sensation. She is highly popular for having one of the finest body figures with perfect muscles and a hot look.

Sonia is also a fitness trainer and trains a lot of people in the local gym. Aside from this, she is teaching millions of people through her social media handle.

Sonia has inspired a lot of women to change their habits and build a strong bodies. She is completely doing great in her life with some amazing stuff.

Sonia Isaza was born on 24 September 1988 in Pereira, Colombia into a Christian family. She has not revealed anything regarding her parents and family background.

She seems secretive when it comes to her private life. However, this is clear that she was highly interested in fitness and bodybuilding since her early days.

Sonia Isaza decided to start her gym career after inspiring by the girls featured in Colombian fitness magazines. As she wasn’t aware of the exercises, so she hired a coach.

Sonia first started her journey by putting some muscle and mass on her body that made her look fatty though she was not. Thereafter, she decided to join a gym and start her fitness journey.

In fact, for her strong dream, she moved from Columbia to the United States just to pursue her fitness career seriously. She moved to California in 2006 and focused on carving her path as a bodybuilding competitor.

After a few months of her training, she decided to compete with others. Around this period, she began talking to local contests, in search of her success.

Her actual victory came after she qualified for the Arnold Classic Australia. But eventually, she felt a little down and realized that her actual passion was somewhere else, aside from this.

After she decided to change her mind, Sonia became a fitness trainer and started sharing her knowledge online. She had not have to wait a lot to gain a huge followers as she was already famous at some point.

However, when her posts went viral, she earned millions of followers in a very short span of time, in comparison to others. Currently, the fitness trainer has more than 3.5 million followers on her Instagram handle.

As her social media handles grew a lot, many brands reached her to promote health-related ingredients and advertise their products. Also, she got a lot of sponsorship offers through which she started making money.

Sonia Isaza is currently unmarried but in a relationship with her boyfriend Arturo Vidal. He is a Chilean footballer. The couple shared a few pictures together on her Instagram handle.

In fact, there were also more rumors about her relationship. The media said that she was dating a bodybuilder back in 2016 whom she met at a bodybuilding competition in Germany.

However, their relationship didn’t last long because of distance. They were unable to handle a long-distance relationship condition.

Besides this, people also said that she was dating a man with whom she works out at the local gym. Although, none of them are confirmed by Sonia herself.

And after taking a deep look at her social media handle, we also say that Sonia Isaza is currently dating the Chilean footballer, Arturo Vidal.

Sonia Isaza estimated net worth is $2 million as of the year 2022. Before this, she has around $1.5 million in 2021. This means she is earning around $500,000 every year with the help of her different earning sources.

Sonia mainly earns through her fitness training career. Most of her income get generated through her online endorsements and sponsorship deals.

Many brands (especially fitness and health brands) reach out to her for promoting or advertising their brand. Also, many of them try to build endorsement deals for long-term sponsorship.

Doing this stuff, she earns a huge amount. Overall, Isaza is financially successful and has the potential to live a luxurious life.

Sonia Isaza has a stunning body figure that weighs around 55 kg, which means 121 lbs. She is 5 feet 3 inches taller and has her body measurement around 33-24-35.

Talking about her actual age, she is 33 years old as of now. This year, she will turn 34 years.

Sonia Isaza is highly focused on her training, to keep a healthy figure and abs. So far, she has one of the best muscles that can attract any fitness enthusiast.

Sonia mainly eats clean and fresh items that give her nutrition. Sometimes, she also takes carbs when she does heavy workouts.

Well! This was all about Sonia Isaza. We hope you enjoyed reading the article and had a good time going through this page. 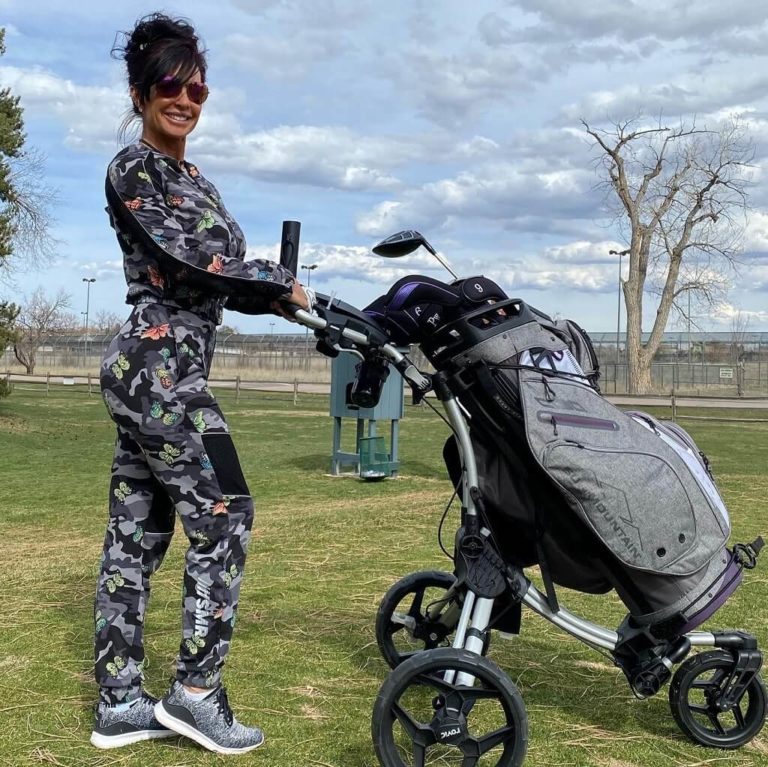 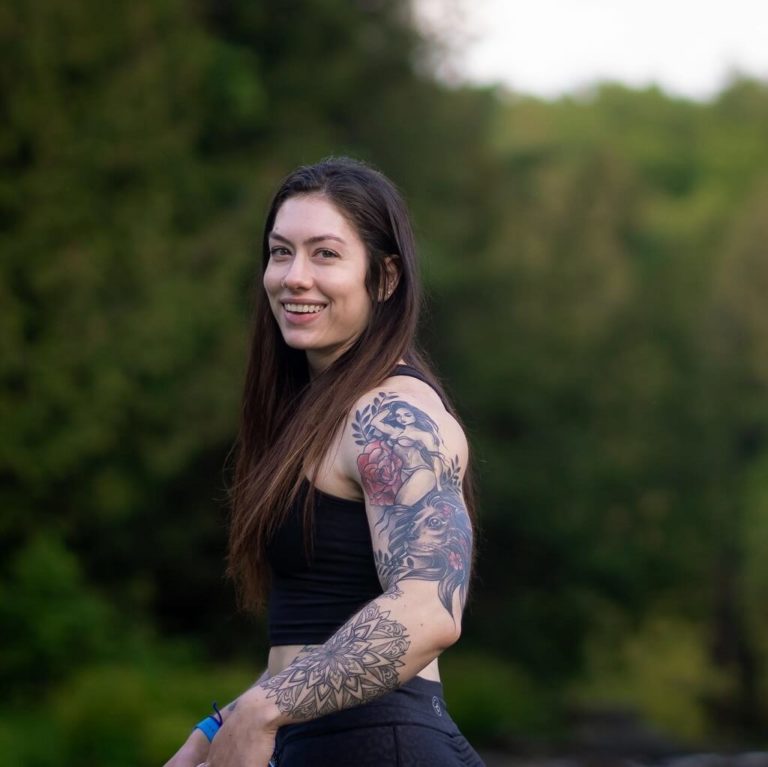 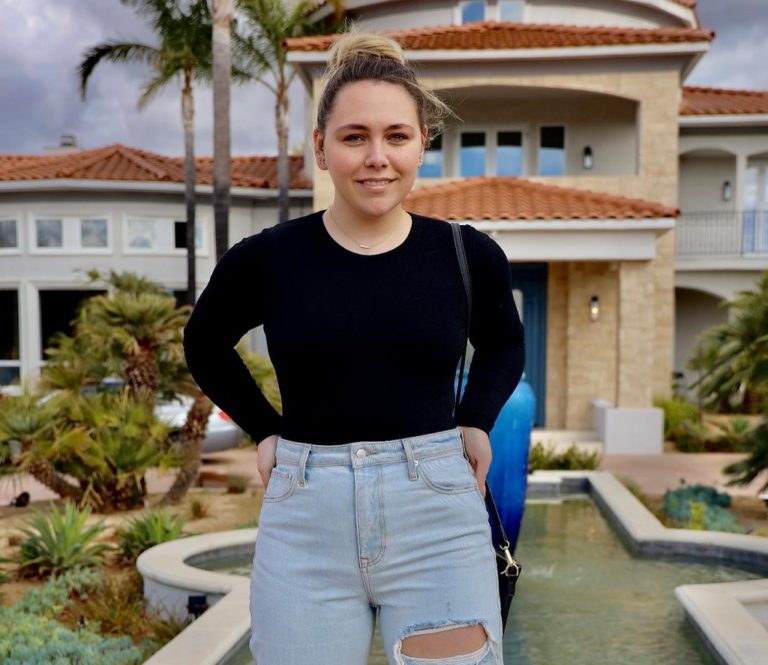