Sora Simmons is a famous TikTok star who is best recognized for his comedy content as well as his skits and lip-sync videos.

He is also known for his text-based observations and commentaries which he shares with his over 4 million followers.

Sora Simmons is also famous for his unique looks and personality.

Who is Sora Simmons? 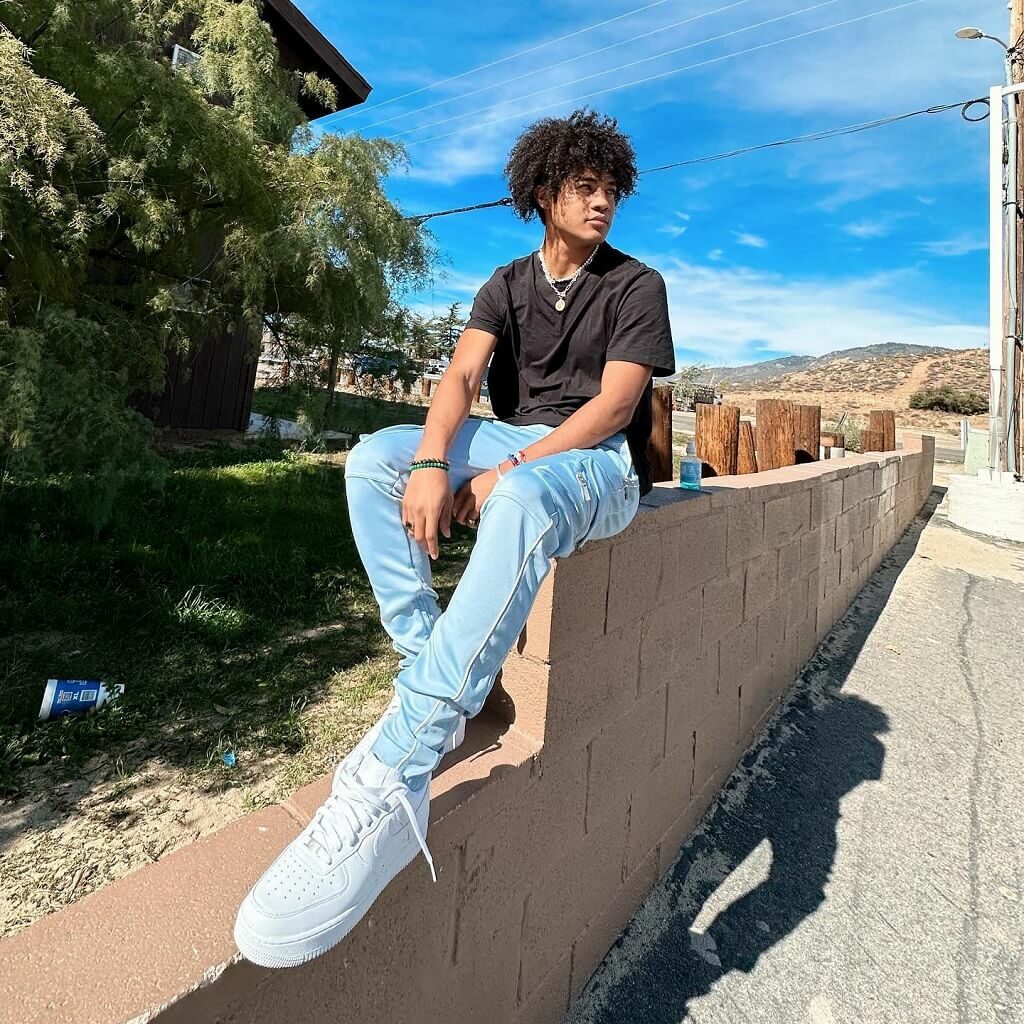 He has created viral videos to the music of Don Toliver, Big Sean, and several other artists.

The social media entertainer was born in Okinawa, Japan.

His father is Calvin T. Simmons, a Marine veteran, and his mother is Yuki Kubota.

His parents met when his dad was deployed to Japan. When Sora was 4 years old, the family relocated to the United States, but Yuki and Calvin later got divorced.

However, he has American nationality and belongs to a mixed ethnic group.

After living in the US for many years, Yuki had to move back to japan in 2022 due to health issues.

Sora’s dad got married to Rosa Maria Garcia Simmons. His mom stayed single and raised her son alongside his younger sister.

Following in his father’s footsteps, the influencer joined JROTC while in high school.

He had plans to continue his journey in the military but decided to stick to social media. He is currently studying at college in San Diego pursuing a degree in Computer Science. 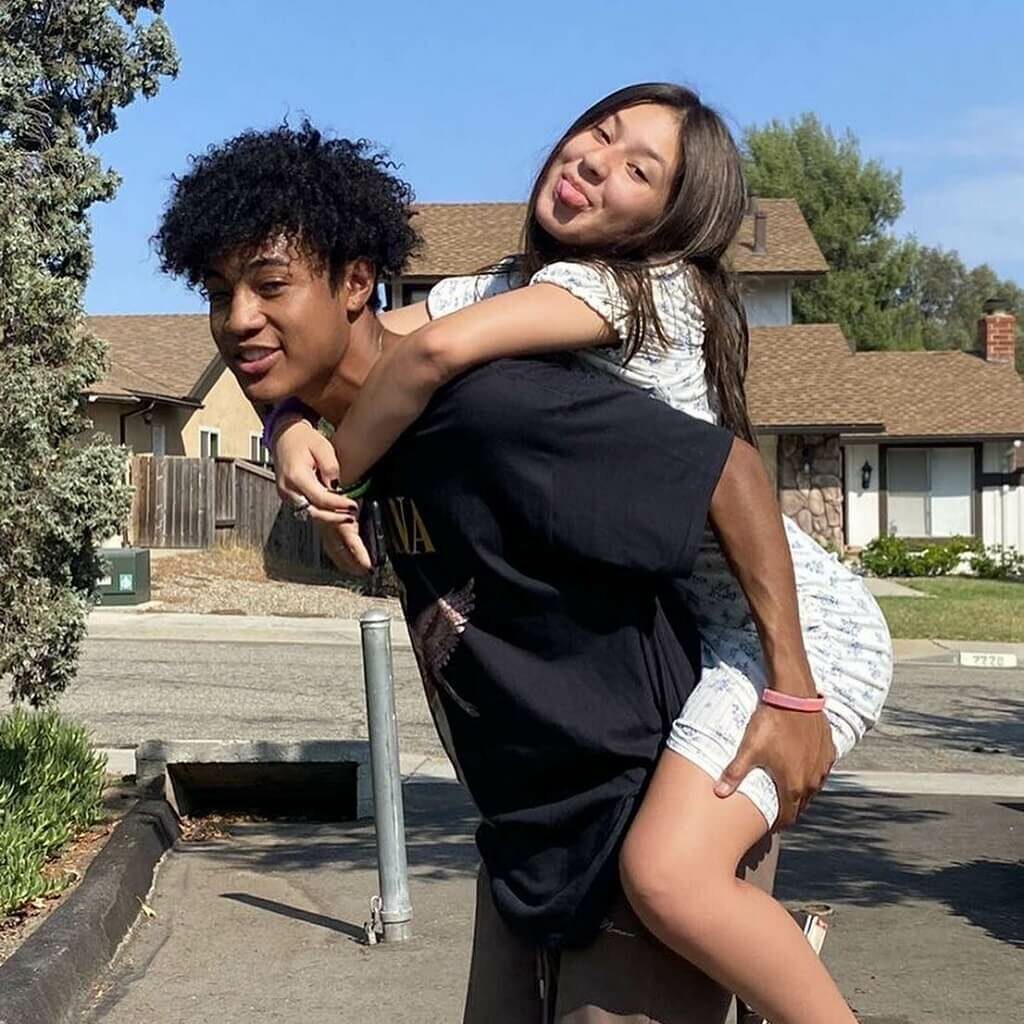 He is best known for uploading POVs, lip-syncs, and dance videos on TikTok.

Currently, he boasts over 4.4 million followers and more than 130 million likes.

Sora Simmons began his TikTok career in October 2019. He has worked alongside famous social media stars such as Paul Hodder and Madison.

Sora Simmons expanded to more video driven content when he joined TikTok in October of 2019.

He is also known for creating his own Spotify playlists featuring VSCO Songs and TikTok hits. L

He has posted multiple photos of himself playing basketball on his Instagram.

He created his self-titled YouTube channel on 17 May 2020. Currently, the channel has over 1 million subscribers.

The channel mostly contains short POV videos he shares on his TikTok account, as well as occasional streams and videos with his friends.

Additionally, he is active on Twitch, with over 15 thousand followers. The TikTok star is also an entrepreneur.

He has a merch line where he sells hoodies.

Many people are interested in his love life because he is one of America’s rising stars.

Sora Simmons is currently single. He is not dating anybody as of 2022.

His primary focus is on his passion, gaming, and building his online career right now and his studies.

Sora Simmons must be too busy to be handling his studies and his career.

On the other hand, Sora attracts a lot of attention from his female peers.

And he is happy like that with his siblings and friends and his social life.

Sora Simmons has an estimated net worth of about $ 2 million-$5 million as of November 2022. As per sources, she earns at least $ 7 thousand US dollars per year.

His main sources of income are his social media accounts ventures and his contracts with certain brands.

Sora is a social media personality who earns from his Instagram channel as well.

He has amassed such a massive net worth through her social media appearances, media personality, commercial appearances, and performing career.

His major sources of income are his social media accounts, especially hisYouTube and Instagram.

He is a TikTok influencer like his friends and earns even from that as well.

Sora Simmons has a good and comfortable life and he lives along with her family and siblings in America.

Sora Simmons is a handsome lad with an appealing personality.

Sora has curly black hair and brown eyes. He looks very attractive with his dashing personality and attractive looks.

So this is all you need to know about the rising TikTok personality from America.

Thank you for reading this article about Sora Simmons. Please feel free to share any thoughts and opinions or any other interesting fact that you may come across and write it down in the comments below.