Steel McBroom is the first-born son and third child of popular social stars Catherine Paiz and Austin McBroom, who are known for running the YouTube channel The ACE Family.

Who is Steel McBroom? 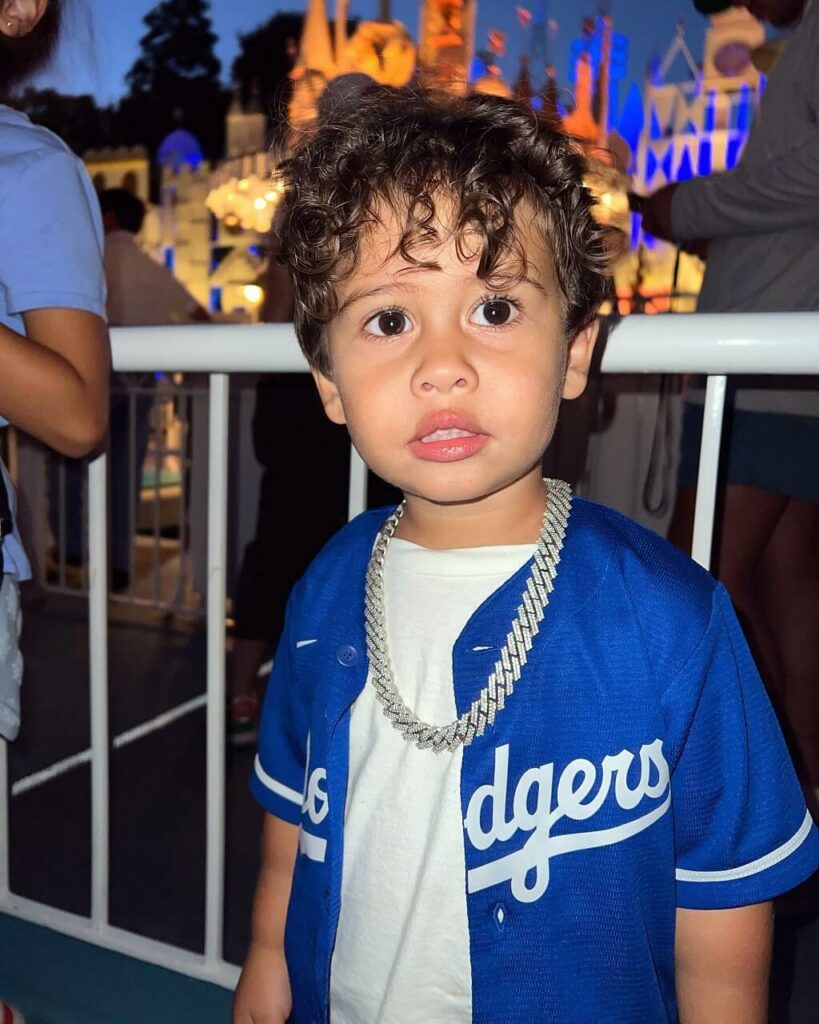 Steel McBroom is the baby of famous parents. He was featured heavily on his parents’ social accounts upon his birth, but his name wasn’t revealed until about 10 days later.

His parents launched an Instagram account for him under the username @steelmcbroom and it gained over 500,000 followers within a day.

He dressed up as a lion from The Lion King for Halloween in 2021.

Steel McBroom is the third child and the only son of social media stars Catherine Paiz and Austin McBroom.

Steel McBroom has American nationality and belongs to the white ethnic group.

He was born and brought up in a Christian family.

Steel’s father, Austin, is a former NCAA basketball guard who played for the Saint Louis University men’s basketball program from 2011–2012.

Austin then plunged into social media.

Steel’s mother, Catherine Paiz, is French–Canadian. She was born in Montreal, to parents who were from Panama.

She later moved to Miami and is now a famous fitness model, TV host, and Instagram star.

He is a nephew to Catherine Paiz’s brother Ryan Johnston. 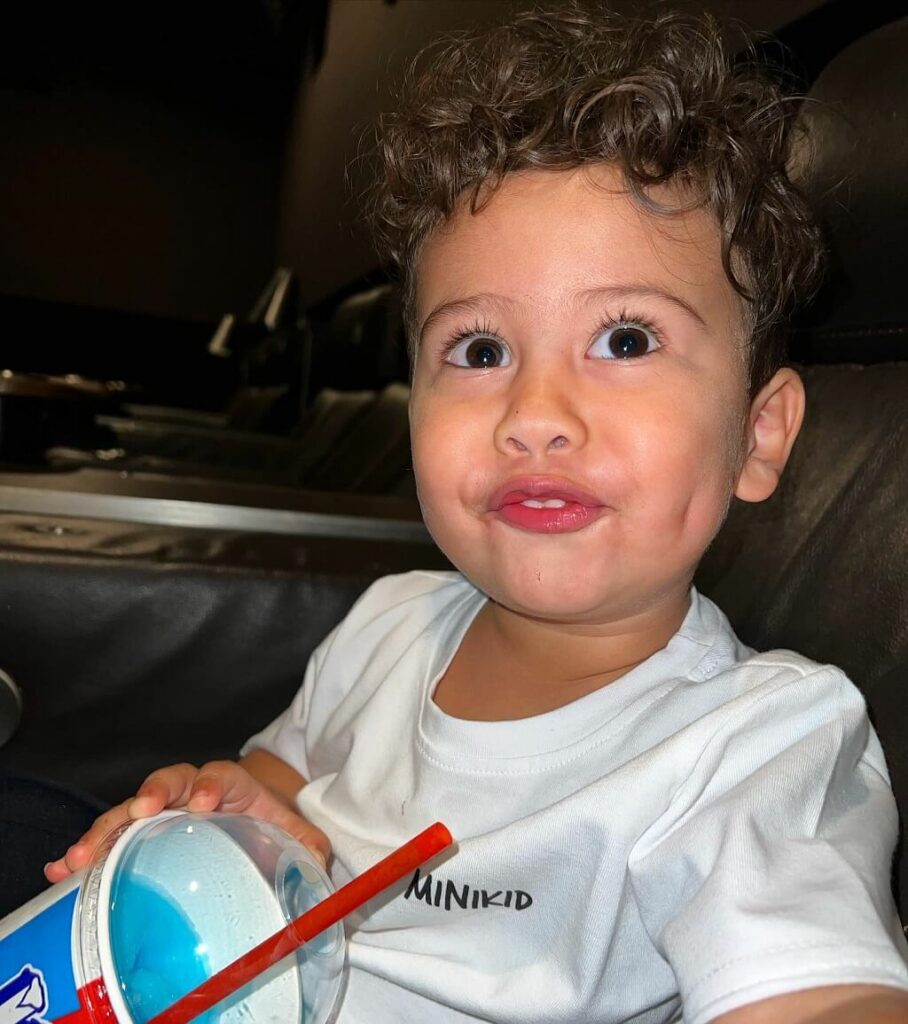 Steel McBroom is a baby but his parents have made him famous.

The couple’s vlogs showcased their hospital visits and Steel’s birth. Steel became an Instagram star soon after his birth, and the account his parents have set up for him on the platform has gained over a million followers already.

Fans of the channel were looking forward to Steel’s birth since his parents’ pregnancy announcement.  As soon as he was born, Steel’s parents created an Instagram account for him.

Named steelmcbroom, the account gained more than 500 thousand followers within a day of its launch. It now has over a million followers.

Steel was also featured on his parents’ social media profiles as soon as he was born. They also discussed the labor process and their daughters’ reactions to their little brother.

However, Steel’s name was revealed only after 10 days. Austin feels the name reminds him of superheroes and seems “strong.”

Catherine’s labor video, THE ACE FAMILY OFFICIAL LABOUR, AND DELIVERY!!!,’ was posted on YouTube on June 23, 2020, and has gained over 12 million views.

Both Austin and Catherine are popular on Instagram and have 7 million and 8 million followers on the platform, respectively.

However, their main claim to fame is The ACE Family. The YouTube channel has gained over 19 million subscribers and more than 3 billion views.

The family sells their own brand of T-shirts, hoodies, stationery, phone cases, and masks on shopacefamily.com.

Their fans can also subscribe to an Ace Club membership, which offers live interactions with Austin, Catherine, and their children.

In 2017, the family released a music video titled You’re My ACE, which gained over 27 million views. In 2019, the family moved into a mega-mansion.

They have a private chef, a home gym, a pool, and a home theatre.

Steel McBroom is a two-year-old little child. The toddler is not even enrolled in a play school. He lives with his parents and enjoys a comfortable life.

Let us wait and see what happens when he grows up.

For now, let him enjoy his childhood with his dear parents and his famous cousins.

Long before Steel McBroom’s birth, Austin and Catherine had announced through their first YouTube video that they had plans to have three children, although Austin had stated that he wished to have children till they had a little boy who would be his “mini-me.”

In January 2020, Catherine revealed that she was about to have a son through an Instagram post that showed the family on the beach.

The video also showed Austin and their daughters placing their hands on Catherine’s baby bump.

Catherine had kept the pregnancy a secret for months. She stated in the caption that she was “privately enjoying some time” with her family.

She also called her son “the missing puzzle piece.”

A few weeks later, they released a video on their YouTube channel, The Ace Family, through which they revealed that their son was to be born on June 25.

Steel McBroom’s net worth is $0.5 million as of 2022. He is known for being the first-born son and youngest child of Catherine Paiz and Austin McBroom, who have a family YouTube channel named The ACE Family.

His parents have accumulated more than 18.9 million subscribers on their YouTube channel which become his main source of income.

Steel McBroom is a very cute child and has dark brown eyes with brown curly hair. He must be 1 foot 6 inches and has a healthy weight.

He is the apple of the eye of his parents.

Thank you for reading this article about Steel McBroom.

Please feel free to share any thoughts and opinions on this article and write them down in the comments below.

Next Read: Who is NBA YoungBoy’s Son Kayden Gaulden?