Stephanie Gilmore is the name that is floating in the heart of a surfer’s enthusiast. And why not as she is holding seven trophies of the Women’s Championship Tour.

Her great achievements and amazing skills made her different from other surfers. She has such an amazing life story that can inspire anyone in their career.

So, read this motivational biography of Stephanie Gilmore and achieve your dreams like her.

Who is Stephanie Gilmore? 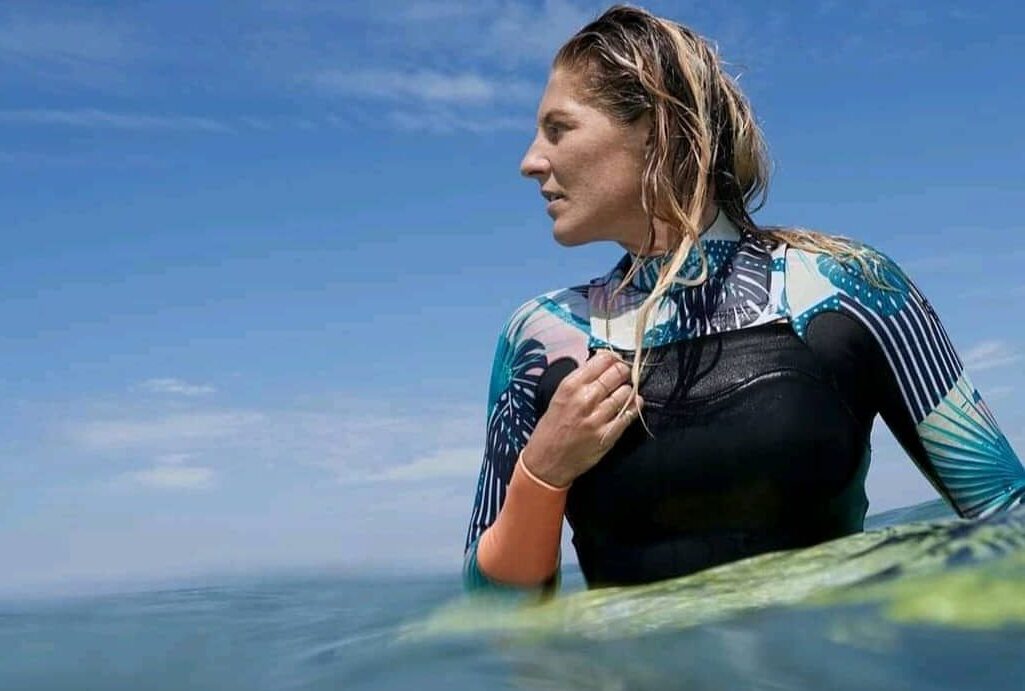 Stephanie Gilmore is a prominent surfer of Australia who owns seven trophies on the Women’s Championship Tour.

She is immensely famous across the world for her amazing achievements and great aptitudes. Gilmore has been also honored with the two best awards for athletes.

Although her life was also at some difficult points, it was her braveness that made her successful today. Let you also see her life story and get inspired.

Stephanie Gilmore was born on 29 January 1988 in Murwillumbah, New South Wales Australia. Her father, Jeff Gilmore helped her a lot in pursuing her surfing career. And her mother’s name is Tracy Gilmore.

She has two sisters name Bonnie Gilmore and Whitney Gilmore. She grew up in the localities of Murwillumbah and spent most of her childhood along with her family.

The career of Stephanie Gilmore

Gilmore begins her surfing life at age of 10 when she stood on a bodyboard. In 2005, she entered the world tour events as a wild card competitor and become the winner of Roxy Pro Gold Coast.

Following her previous victory, she again won another card wild event Havaianas Beachley Classic in 2006. Through some of these small victories, she gained immense fame among the surfers and their fans. 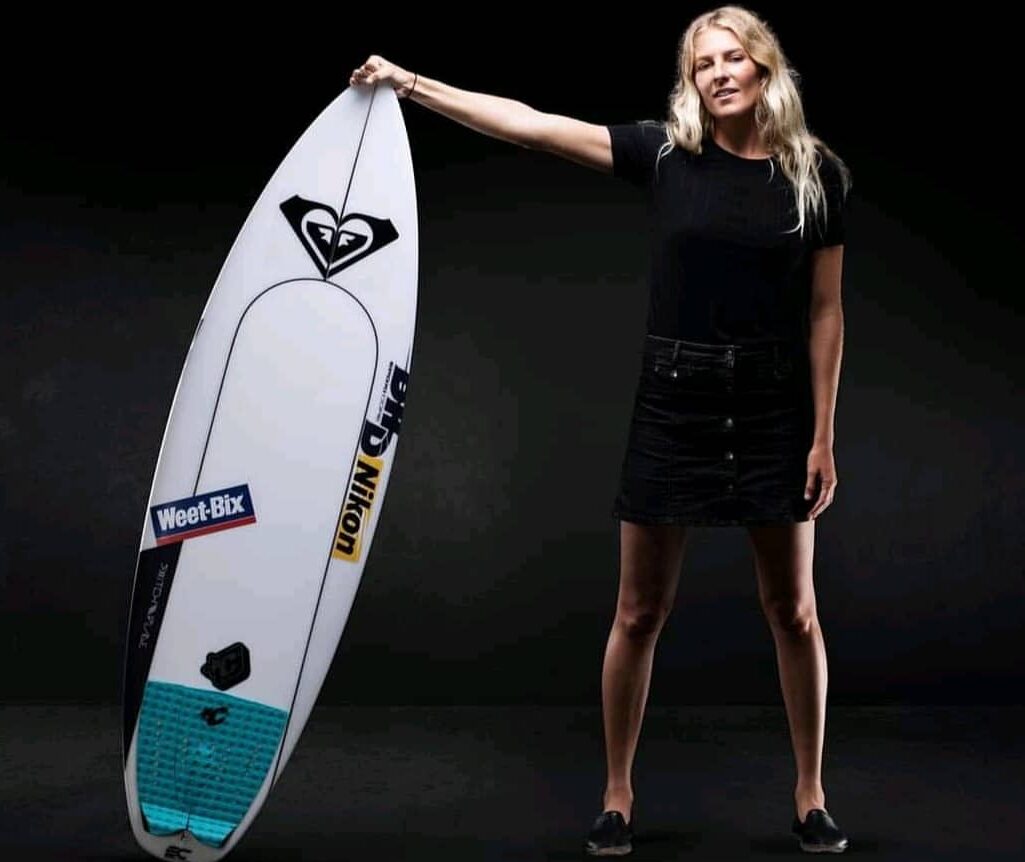 However, Gilmore came into the limelight when she won four of the eight events of the 2007 Women’s ASP World Tour and titled the season in her name.

This was a big and very big success for her which also led her to the international level. Her efforts and hard work paid her more when she again titled the   Women’s ASP World Tour of 2008.

Further, Gilmore again became the champion of the next two seasons (2009 and 2010) ASP World Tour and created numerous records.

Even she also won the Swatch Girls Pro France event in 2010. And the same year she was inducted into the Surfer’s Hall of Fame and awarded the Laureus World Action Sportsperson of the year award.

In 2011, Gilmore completed the Women’s ASP World Tour in the third position. Although, she bounced back in 2012 and ended the season in the first position.

Now, she had a total of 5 trophies from the tournament. Later, she became the champion of the Women’s ASP Tour in 2014 and 2018.

She has currently 7 trophies which are almost enough for a surfer. However, she might be seen further achieving more and more.

Stephanie Gilmore has no partner or boyfriend as of available data. But there is a rumor that Mark Shawyer is her boyfriend of Gilmore.

He is her surfing partner but yet there is no announcement from them about their relationship. Actually, she likes to keep her private life secret and thus she has never revealed about her dating or any partner.

Even Gilmore never looks at a person who might be her partner. 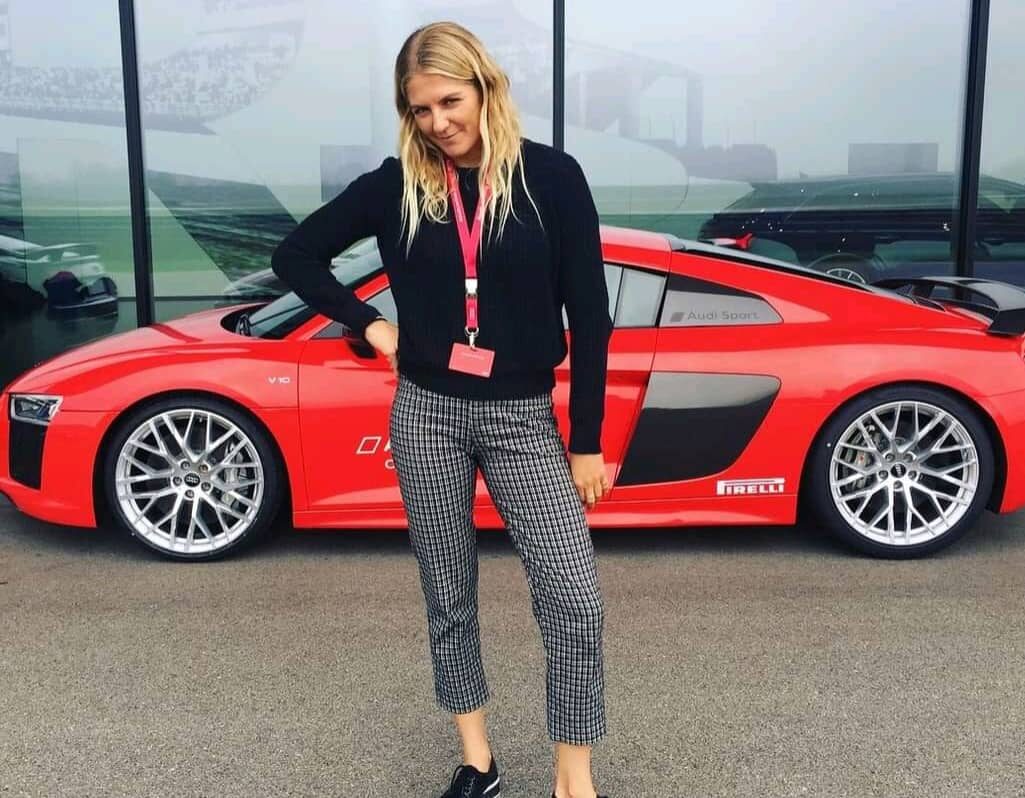 Stephanie Gilmore estimated net worth is $3 Million. She has a stand-alone capital of over one million US dollars through her victories between 2010 to 2017.

She has several sources of making money, while that is surfing or any other thing. Gilmore also appears in magazines and in advertisements and thus, she can also earn from there.

Sometimes, she earns more than $100,000 a day by winning a tournament.

Gilmore used to live in an expensive apartment at Tweed Heads. Being a surfer, she likes to be very conscious of her diet and fitness.

Gilmore has a series of several luxurious cars including an Audi. Her weight is almost 67 kg and her height is 5 feet 11 inches. 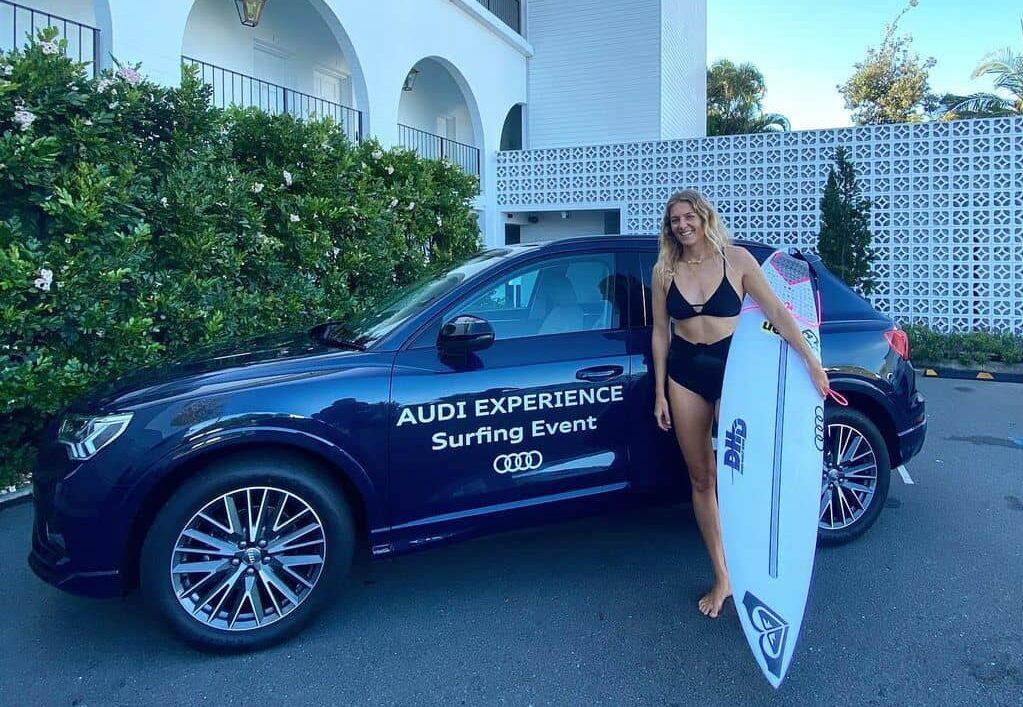 Stephanie Gilmore has a very large community on her social media platforms. She owns an immense number of followers on her accounts.

And why not people like to be her fan because of her astonishing talents in surfing. Even she has verified blue ticks on her every social media profile.

Stephanie Gilmore has won numerous awards, events, and tournaments in her life. Although, she has been unavailable in many of her plays and this is the reason for her failure in some particular years.

Anyway, whenever she has played, she has been seen winning the tournament. Not only one tournament in a year, but many more.

Even, Gilmore has been awarded the Best Female Action Sports Athlete ESPY award and Laureus World Sports Award. Let you take a glance below at the major achievements of Stephanie Gilmore.

Stephanie Gilmore is among the only surfers who have achieved such titles in their whole life story.

Although she has been defeated by several famous surfers including Tyler Wright, later she improves her skills and defeated them.

Everyone should need to read such inspirational biographies of famous people as they inspire you the most.

I hope you enjoyed reading the biography of Stephanie Gilmore and were inspired a lot. We would be glad to you if you share your feedback with us.