In a short word, we can call him the Second God of Cricket. As for how cricket popularity is arising, almost many of people want to become a cricketer. For becoming a cricketer, you need to read about the top cricketers first. Virat Kohli is also one of them and has such an inspirational biography that can help you in your career.

Who Is Virat Kohli? 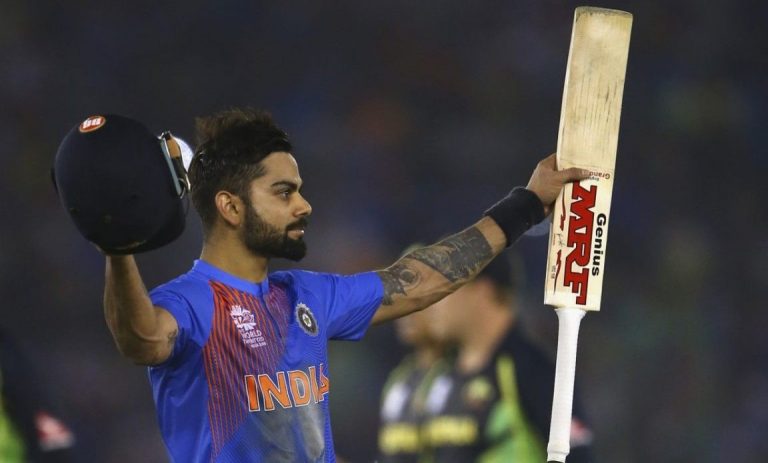 Virat Kohli is a renowned Indian cricketer, who is being considered for the future Sachin Tendulkar. He is leading the Indian team since 2017, after Mahendra Singh Dhoni’s retirement from captaincy.

However, he also leads the Royal challenger Bangalore (RCB) team in the Indian premier league (IPL). He has achieved abundant successes in his career, which might not easy for other players.

Kohli reached the top position in the T20 batsman’s rankings in 2014. He was the holder of that position for three successive years, till 2017.

Since October 2017, he became the top-ranked ODI batsman and 2nd ranked Test batsman in the world. The Indian government has honored him with the Padma Shri award, India’s fourth-highest civilian award. Virat is a growing star of Indian cricket and is growing very fast.

Virat Kohli was born on 5 November 1988 in Delhi, India into a Punjabi family. His father, Prem Kohli, was a criminal lawyer, and his mother, Saroj Kohli is a housewife.

Kohli was the younger one in his family after his brother, Vikash Kohli, and sister, Bhawna Kohli. According to his family, Kohli would pick up a bat from the age of 3 years. At that time, he started swinging the bat and asks his father to bowl at him.

Kohli started his elementary schooling at Vishal Bharti Public School in Uttam Nagar. In the late 1998s, the West Delhi Cricket Academy was formed. Kohli was part of its first intake at the age of 9 years.

He trained at the academy under his coach and mentor, Raj Kumar Sharma. He sometimes also played few matches in the Sumeet Dogra Academy at Vasundra Enclave. Besides his cricket, he was also good in study. His teachers told him as a bright and alert child. 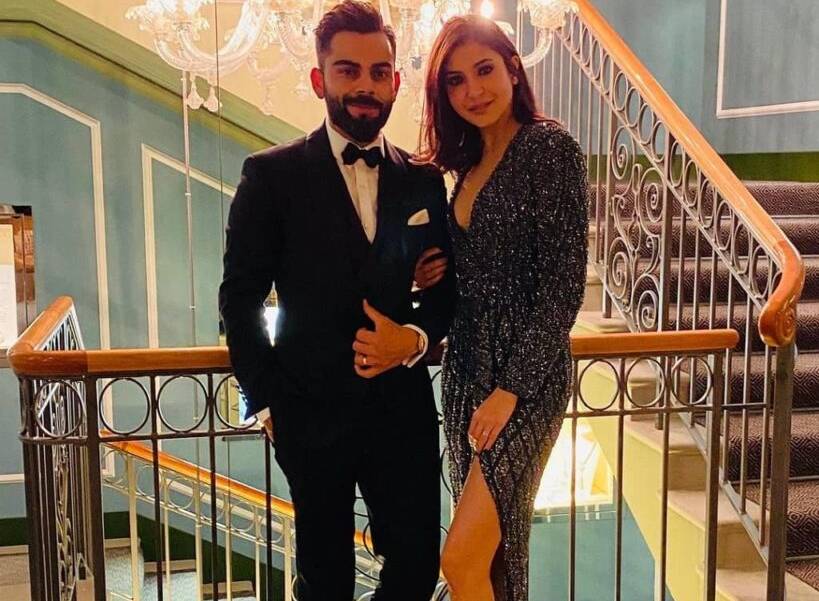 In Ninth grade, Virat Kohli was displaced to Saviour Content in west Bihar to improve his cricket. His father died on 18 December 2006, due to a brain stroke.

He ever said in interviews, it was the toughest time of his life. He made 90 runs the next day, and then go to his father’s funeral. His coach said this was not the biggest thing that he made 90 runs. The thing is that how he controls his emotions. This is the most inspiring lesson of Virat Kohli’s biography, which every cricketer has learned.

Looking at his good performance, he was included in the Delhi Under-17 team for the 2004 Vijay Merchant trophy. Kohli showed his outstanding performance by making 757 runs in only seven innings. He won the final match and became the highest run-scorer of the tournament.

In mid-2006, Kohli was selected in India Under-19 team, for England tour. He scored 305 in three ODI innings and 147 in the three-Test series. However, Indian Under-19 coach, Lal Chand Rajput, was impressed with his playing techniques.

Kohli made his first-class debut for Delhi against Tamil Nadu, with 10 runs only. Although the start was not good, he bounce-back when he played against Karnataka. He made 90 runs against it. In early 2007, he made his Twenty20 debut, becoming the leading run-scorer of the series.

Kohli led the Indian team of the 2008 Under-19 World cup, held in Malaysia.
He scored 235 runs in 6 matches, with batting on number 4. He became the third-highest run-scorer of the tournament.

On the basis of Kohli’s astonishing performances in domestic matches. He was taken in the Indian ODI squad for the Sri Lanka tour in 2008.

During this series, both aggressive openers, Sachin Tendulkar and Virender Sehwag were injured. This made an opportunity for Kohli to show his performance as an opener.

He made his international debut in the first match of the tour, scoring 12 runs. However, he made his first half-century (54 runs) in the fourth match. India won the series with 2-3, and it became India’s first win against Sri Lanka.

In 2008, Kohli was picked in the Indian A team for an Unofficial test against Australia. However, he was selected on Injured Sikhar Dhawan’s place. Kohli played in only one match of the series and made 49 runs. In December 2008, he was included in the Indian team for the home ODI series against England. Although, he doesn’t get any chance to play, because of Tendulkar and Sehwag’s presence.

In late 2009, Kohli played an astounding inning against West Indies. He scored 79 runs, which helped India to chase the 130-run score of the West Indies. Also, he won his first man of the match award with this inning.

In December 2009, he got a place for the home ODI series against Sri Lanka. He made his first ODI Century (107 runs) in the fourth match of this series. However, the man of the match was given to Gautam Gambhir. But he returned the award to Kohli for his incredible performance.

In early 2010, Kohli was played in the tri-nation ODI tournament in Bangladesh. He scored 91 in the first match against Bangladesh, helping India to win the match.

After the day against Sri Lanka, he made an unbeatable 77 runs. Which helped India in chasing the 214-run score within 33 overs. In the next match, he made his second ODI century against Bangladesh. He became the third Indian batsman to score two ODI centuries within the age of 22.

During the end of 2013, India toured South Africa for two Tests and three ODIs. Kohli played a spectacular inning, with 119 and 96 runs in the first test match. However, the match was drawn, and Kohli received the man of the match award. In the next match, Kohli scored 46 and 11. But in the end, India lost the match with 10 wickets. India failed to win a single match on this tour. 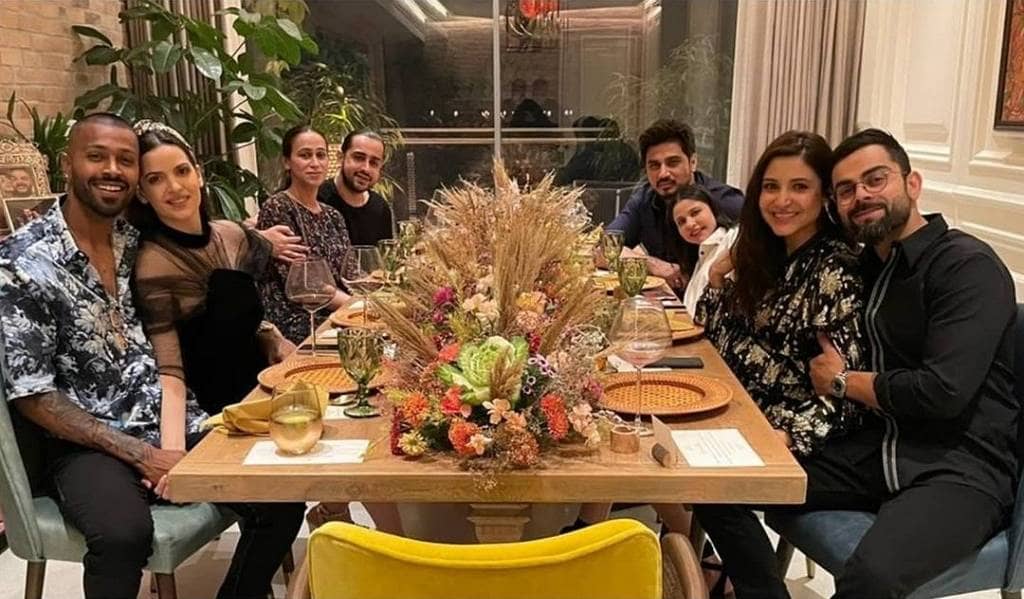 He then moved for the New Zealand tour. Kohli played an aggressive inning in the first ODI match. He scored 123 runs in 111 balls. Even he also performed outstanding innings in the rest matches. As he made 123 runs, 78 runs, and 82 runs. However, all his efforts went futile, as India lost the series 4-0.

Kohli played the 2014 ICC World Twenty20 as the vice-captain of India. In the first match against Pakistan, he made 36 runs not-out. He scored a half-century in both next matches, with 54 and 57 runs. India reached the Semi-final, where Kohli made an unbeatable score with 72 off 44 balls.

It helped India reaching the final match. In the final, he performed his best inning of that tour, with 77 off 58 deliveries. However, India lost the match with six wickets.

Kohli stupefied the people with his innings in the 2016 ICC World T20. He made 54 runs against Pakistan, helping India in winning the match. He then made an unbeatable score of 82 runs in 51 balls against Australia.

Kohli took India to the Semi-Final, where he was again the top scorer, with 89 runs in 47 balls. However, West Indies chased India’s total of 192 runs. Although Kohli got the Man of the Tournament award.

Continue Records of Virat Kohli in his biography

In late 2016, Kohli went on a West Indies tour. He played unbelievable innings on that tour. In the first test match, he made 200 runs which became his first double hundred in first-class cricket.

He then scored another double century with 211 runs. It helped India winning the series by 3-0 and ranking India at no.1 in ICC test rankings.

It earned him the eleventh place for surpassing 5000 runs in the test while making his 20th test century and 6th double century. Kohli also became the first batsman ever to made 6 double centuries as a captain. 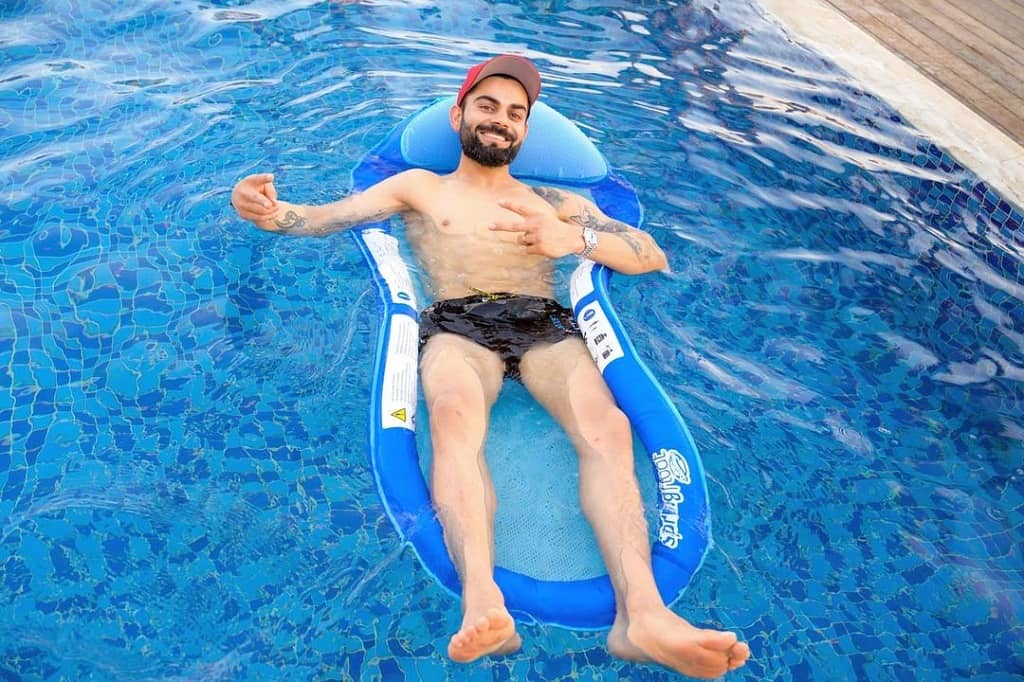 In 2011 IPL, Kohli became the vice-captain of his team. However, he also took the captaincy of his team in some matches. He was the second-highest run-scorer of that season with 557 runs.

In 2013 IPL, RCB captain, Daniel Vettori got retired from his captaincy. Hence, Kohli was appointed as the Captain of his team. He displayed an aggressive performance during that season. He became the third-highest run-scorer of that season by making 634 runs.

Kohli performed his best IPL inning in 2016, by standing a new record. He scored 933 runs in 16 matches, which broke the record of the highest run (733 runs) in an IPL season. However, RCB lost the final match of the 2016 IPL.

We also recommend you to read Sachin Tendulkar’s biography

Finally, you got what you are looking for.
As you have also read the difficult times of Virat Kohli in his biography. But the thing you must learn is to control your emotions.

As some surveys say, emotion is one of the biggest enemies of a person. It just diverts our brain into a non-thinking state. Remember, how Virat Kohli controls his emotions during his father’s death. That was the hardest and the most difficult time of his life. However, he bravely controlled and defeated his emotions and that changed his whole career.

We hope! You have learned something new from the biography of Virat Kohli. We will be glad to you if you share your feedback on Virat Kohli’s biography. 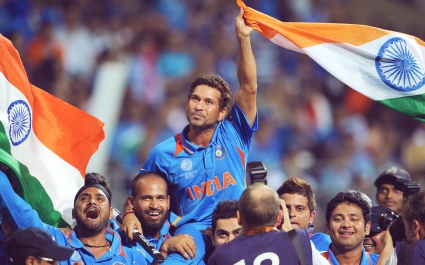 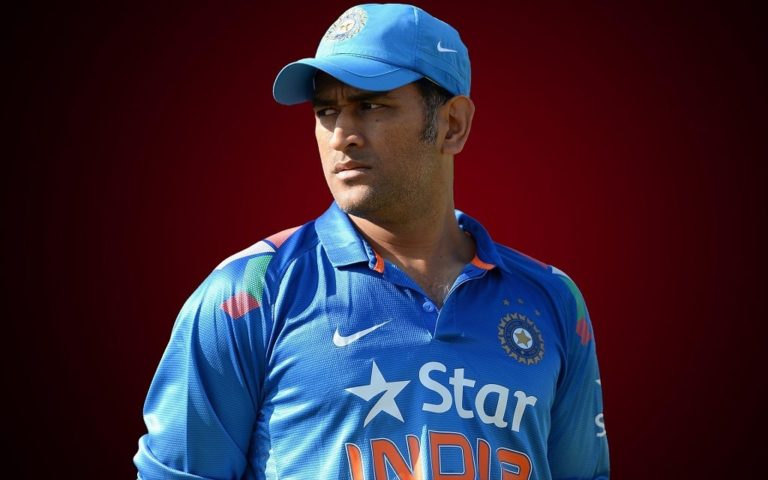