Google, Facebook, and Amazon were all born in the late 1990s, a time when the internet was becoming more popular and accessible.

They also provided valuable services that people wanted and needed. As a result, they became some of the most successful companies in history.

Each company had a unique advantage that helped them succeed where others failed.

Here’s how they did it:

Google, Facebook, and Amazon were able to succeed because they offered a unique value proposition that was different from their competitors

When it comes to the most successful tech companies, it’s hard to ignore the Big Three: Google, Facebook, and Amazon. What sets these companies apart from the rest?

In a word: innovation. Each of these companies offers a unique value proposition that is different from its competitors. For example, Google is known for its search engine capabilities, while Facebook offers users a way to connect with friends and family online.

And Amazon? They are the undisputed leaders in e-commerce. By offering something unique that people want or need, these companies have been able to achieve massive success.

As other companies try to keep up, they’ll need to find their own niche in order to compete.

2. Had the Right Team

Google, Facebook, and Amazon all had teams who were passionate about their mission and vision, and this helped them to achieve incredible success.

Google’s mission is “to organize the world’s information and make it universally accessible and useful,” and this is something that the team has always been passionate about.

Facebook’s mission is “to give people the power to share and make the world more open and connected,” and this too has always been a driving force for the team.

Amazon’s mission is “to be Earth’s most customer-centric company, where customers can find and discover anything they might want to buy online,” and this has always been a guiding principle for the company.

Having a team that believes in your mission and vision is essential to changing the world.

3. Were Willings to take Risks

They were willing to take risks and experiment with new technologies and strategies.

Google, Facebook, and Amazon have all become household names in the past decade or so. But it’s easy to forget that just a few short years ago, they were all young companies taking risks and experimenting with new technologies and strategies.

Google was founded in 1998, and it quickly became known for its innovative search engine. But it was only in the mid-2000s that the company really started to take off, thanks to its expansion into new areas like email and online advertising.

Facebook was founded in 2004, and it initially gained popularity as a way for college students to stay connected. However, the site soon expanded its user base by allowing anyone over 13 to join.

And in 2006, it introduced News Feed, which gave users a constantly updated summary of their friends’ activity on the site. Amazon, meanwhile, was founded in 1994 as an online bookstore.

But over the years, it has expanded into other areas, such as e-commerce, cloud computing, and artificial intelligence.

Today, these three companies are among the most valuable in the world. But it’s worth remembering that they all started out as small businesses taking big risks.

These companies were able to quickly adapt to changing market conditions.

Google, Facebook, and Amazon are three of the most successful companies in the world, and they have all been able to adapt quickly to changing market conditions.

When the dot-com bubble burst in the early 2000s, many internet companies went out of business. However, these three companies were able to weather the storm and not only survive but thrive.

One reason for their success is that they were able to quickly adapt their businesses to the new reality.

For example, Google diversified its product offerings and started offering email and online maps, while Facebook focused on becoming a social networking platform.

As a result, these companies were able to not only survive the dot-com crash but emerge as leaders in their respective fields.

5. They had Financial Resources

And lastly, they had the financial resources to invest in their businesses.

Google, Facebook, and Amazon are three of the most successful companies in the world. While there are many factors that have contributed to their success, one of the most important is their financial resources.

All three companies have had the ability to invest heavily in their businesses, resulting in strong growth and profitability.

And Amazon has poured billions of dollars into expanding its e-commerce business.

These investments have paid off handsomely for all three companies, and their financial resources have been a major competitive advantage.

Google, Facebook, and Amazon were able to succeed because they offered a unique value proposition that was different from their competitors.

For example, Google’s search engine was able to provide relevant results faster than other search engines at the time.

They also had the right team in place who were passionate about their mission and vision.

For example, Jeff Bezos had a clear vision for Amazon of becoming the largest retailer in the world, and Mark Zuckerberg had a passion for connecting people around the world.

These leaders recruited employees who shared their same values and were committed to achieving these goals.

Next Read: Top 5 Business Problems and How to Overcome Them: Must Know 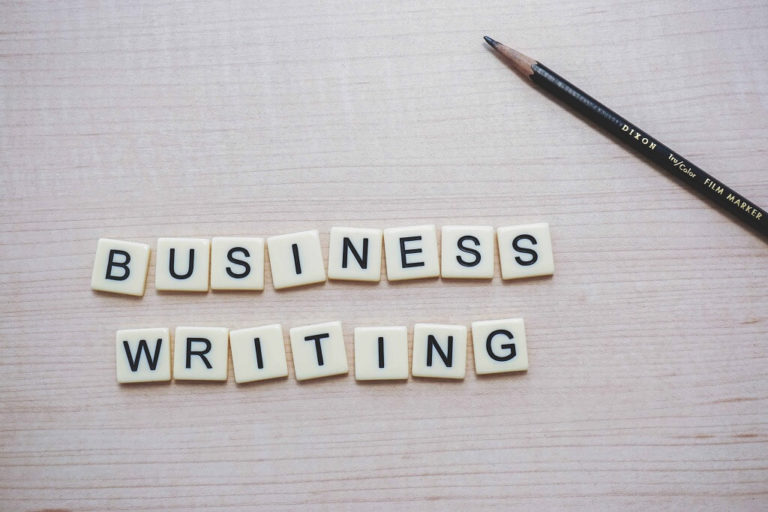